Home Auto News Is Jaddah Home To The Most Dangerous F1 Track Of This Season?

Is Jaddah home to the most dangerous F1 track of this season?

The quickest street circuit on the F1 calendar, the track at Jeddah also has more turns than any other this year. The race, obviously then, was massively eventful.
By : HT Auto Desk
| Updated on: 06 Dec 2021, 11:42 AM 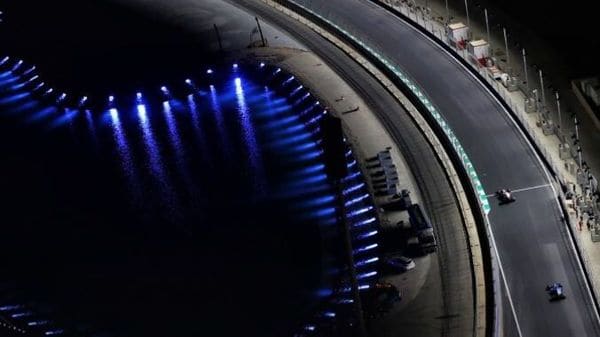 This image was tweeted by @SaudiArabianGP

It is fast. But it is also a track that has made many furious. Welcome to the Jeddah Corniche Circuit where the first-ever Saudi Arabian Grand Prix just concluded. And what a conclusion. From a bitter duel for the top place between Mercedes driver Lewis Hamilton and Red Bull's Max Verstappen to crashes, debris and drama of all kinds, the F1 race saw it all over the course of its 50 laps. But at the end of it all, many continue to voice concerns that were being voiced even before the race - here is a dangerous street track that is more risky than it needs to be.

Red Bull racer Sergio Perez, for instance, had already deemed the track as dangerous. This was before the actual race over the weekend. “It is a really nice circuit, very dangerous though," he had said. “When you look at some of the onboards, it is quite scary. I just hope that it goes through that we don't see a big shunt out there."

As it would happen, Perez crashed out of the race after being involved in an incident with Haas driver Nikita Mazaepin. The two were among five racers who had to call it quits before the chequered flag. The others were Mick Schumacher, George Russell and Sebastian Vettel. 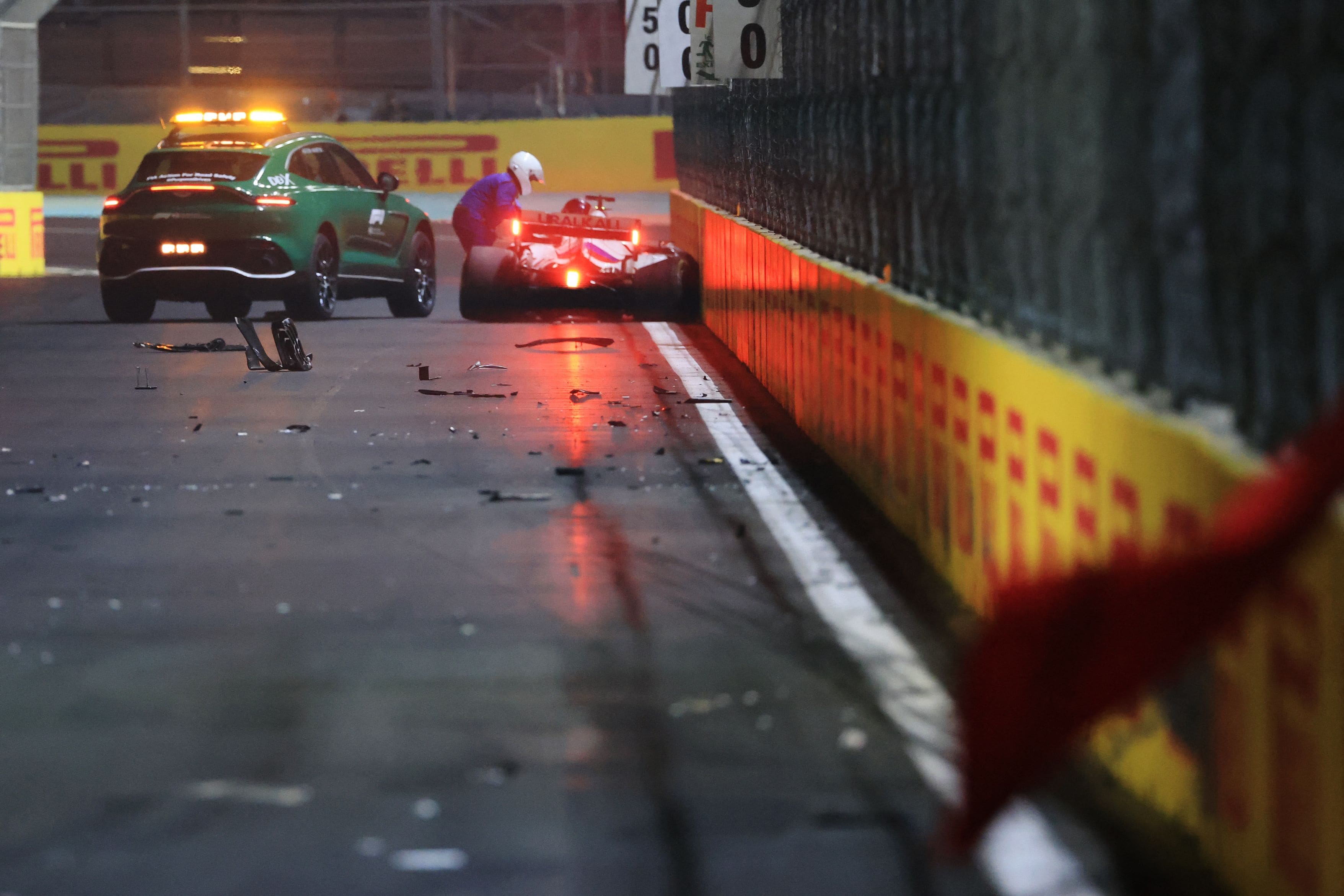 A race marshal assists Haas driver Mick Schumacher after he crashed in the Formula One Saudi Arabian Grand Prix. (AFP)

Many of those who did reach the finish line did have to navigate through a debri-laden track due to the numerous incidents. At one time, Alpine racer Fernando Alonso was heard complaining about it on the team radio.

The race itself had to be temporarily halted a number of times due to the incidents on track. The safety car - real and virtual - also dictated terms frequently in what was supposed to be a quick-fire race.

Red Bull and Mercedes fought each other with grit through most of the race but Christan Horner, Team Principal of Red Bull team, had already termed the track as ‘insane’ ahead of the weekend.

But what is it about the Jeddah Corniche Circuit that makes it exciting while also making it very risky for racers?

The track is the second-quickest - in terms of average speed - in the current F1 calendar, right after Monza. It has an average track speed of 252.8 kmph. Great. But unlike Monza or even Silverstone, this track here is a street circuit which means space is at a premium.

Then there are fast straights that go into dead-eye turns which means a driver cannot really see what's around certain bends. Oh, and it has more corners - at 27 - than any other track this year.

It is also the second-longest circuit on the calendar - at 6.175 kms. Only Belgium's Spa-Francorchamps is longer at 7.004 kms.