Home Auto News Insurance Premium On Your Cars, Two Wheelers Could Go Up By More Than 10%

Insurance premium on your cars, two-wheelers could go up by more than 10%

The proposed hikes in third-party insurance is the steepest for privately-owned electric cars. However, luxury car owners will not have to pay anything extra.
By : PTI
| Updated on: 06 Mar 2020, 09:30 AM 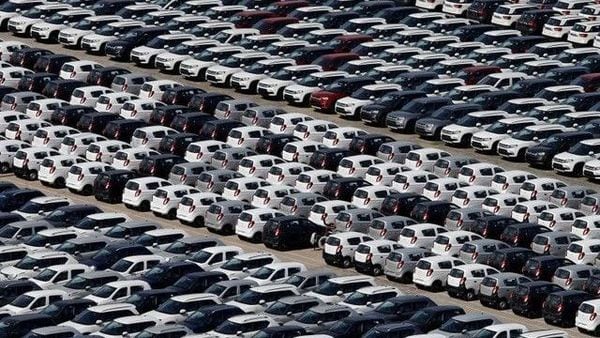 Third-party insurance premium for cars, two-wheelers and transport vehicles may go up with regulator IRDAI proposing substantial increase in premium rates from the next financial year starting April 1, 2020.

The Insurance Regulatory and Development Authority of India (IRDAI) has proposed to increase the third-party (TP) motor insurance premium rates for cars below 1,000 cc to ₹2,182, up about 5.3 per cent from the existing ₹2,072 during the financial year 2020-21.

Normally, the TP rates are revised from 1 April.

The regulator has come out with a draft of new rates for TP premium for the next financial year. It has sought comments from stakeholders on the proposed rates till May 29.

The IRDAI also proposed to raise the TP rate for electric cars and two-wheelers.

The three-year single TP premium may also be raised to ₹5,167 from the existing ₹4,493 for private electric cars not exceeding 30 kilowatts (KW).

The rate increase has also been proposed for taxis, buses and trucks.