The Indian Motorcycle's first all-electric bike will be a rival to the Harley-Davidson LiveWire.
By : Prashant Singh
| Updated on: 14 Jun 2020, 08:09 PM 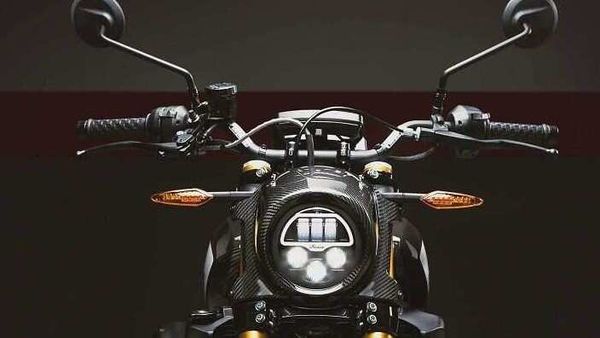 Indian Motorcycle seems to be planning to join the electric vehicle bandwagon and it has recently filed for a trademark application for 'ETFR' name. While the name suggests that it might be an all-electric version of the company's latest FTR 1200 flat-track inspired motorcycle, but honestly, it's too soon to comment on that.

In a broad stroke, the company made the filing on multiple continents and the list includes: the US Patent and Trademark Office, the EU Intellectual Property Office, and IP Australia.

Even though the trademark doesn't reveal much of the information, but the fact that it states “Electric motorcycles and structural parts therefor." is enough to hint that an EV is on the way.

Indian's parent company Polaris is also the owner of EV maker Empulse. The latter revealed the TT electric naked in 2015. While the EFTR seems to be an exciting prospect, it's very likely that all-electric bike from Indian will benefit from its sibling company’s knowledge and expertise in the EV two-wheeler arena.

If such is the case, the motorcycle might get a 10 kWh lithium-ion battery. This could have a recharge time of less than 4 hours. For the record, the Empulse TT is capable of doing top speeds of more than 100 mph and produce a full power of 54 PS and 61 FT-LBS of peak torque. Expect EFTR's electric technology to be highly inspired from this setup. Though at the time when the EFTR is close to the production, the hardware would be about five years old and EVs would have come a long way.

The Indian's first all-electric bike will be a rival to the Harley-Davidson LiveWire. It will be very interesting to see how it will carve a niche for itself in the burgeoning EV market which is in a very nascent stage presently.