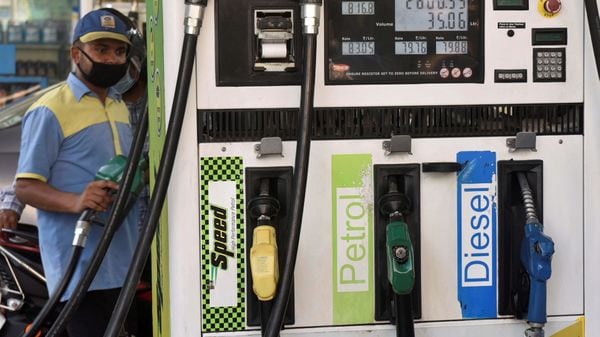 India's fuel demand in June extended its recovery from a 13-year low hit in April, lifted by a pickup in activity as the economy gradually reopens from lockdown restrictions imposed to combat the coronavirus pandemic, government data showed on Thursday.

Consumption of refined fuels, a proxy for oil demand, rose to 16.29 million tonnes in June, 11% above the prior month, data from the Petroleum Planning and Analysis Cell (PPAC) of the Ministry of Petroleum & Natural Gas showed.

However, demand was still down 7.9% compared with the same month a year ago.

Demand for fuel plunged to 9.94 million tonnes in April, its lowest level since 2007 as stringent lockdown measures hammered economic activity, but it has since recovered by 64%.

On a year-on-year basis, demand for diesel registered its fourth straight decline in June at 15.4%.

Demand for industrial fuels also rose, with naphtha sales rising by 18.2% to 1.17 million tonnes from a year earlier and about 8% from May.

Sales of bitumen, used for making roads, gained over 27% on an annual basis, and more than 16% month-on-month.

"The recovery in oil demand should continue in the second half of the year, provided that there are no renewed far-reaching restrictions on public life due to the sharp rise in the number of new infections in some US states and in other major oil-consuming countries such as India," Commerzbank wrote in a note.

India has overtaken Russia as the third-most affected country globally and deaths from the virus have surpassed 20,000.