With easing of lockdown restrictions beginning early May, fuel demand in India has started gradually picking up.During the first half of June, diesel demand at 2.67 million tonnes was 15% lower than a year back while petrol sales at 930,000 tonnes were 18% lower than last year.
By : PTI
| Updated on: 16 Jun 2020, 04:29 PM 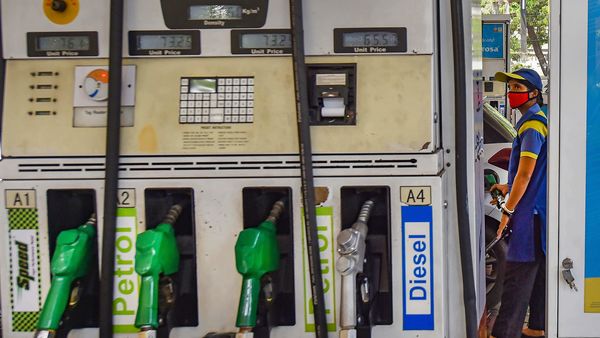 Fuel sales in India had fallen to its lowest since 2007 as the government imposed a nationwide lockdown to prevent the spread of coronavirus. (Representational photo)

India's fuel demand has reached 80-85 per cent of pre-Covid levels in the first half of June but return to 5 per cent growth trajectory may take up to two years, Oil Minister Dharmendra Pradhan and industry leaders said on Tuesday.

Fuel sales in the world's third biggest oil consuming nation had fallen to its lowest since 2007 as the government imposed a nationwide lockdown to prevent the spread of coronavirus. The demand, which had fallen by as much as 70 per cent, has since recovered after lockdown restrictions were eased beginning early May.

"When compared with June of 2019, petroleum product demand during the first fortnight of June 2020 has gone back to 80-85 per cent of pre-Covid levels," Pradhan said at a webinar.

(Also read: Fuel on fire: Will petrol and diesel prices hit a century?)

Fuel consumption at 14.65 million tonnes in May was 47.4 per cent higher than April but 23.3 per cent lower than a year earlier. Diesel - the most consumed fuel - was down about 29.4 per cent in May while petrol sales fell 35.3 per cent.

During June 1 to 15, diesel demand has further recovered. At 2.67 million tonnes, it was 15 per cent lower than a year back, industry data showed. 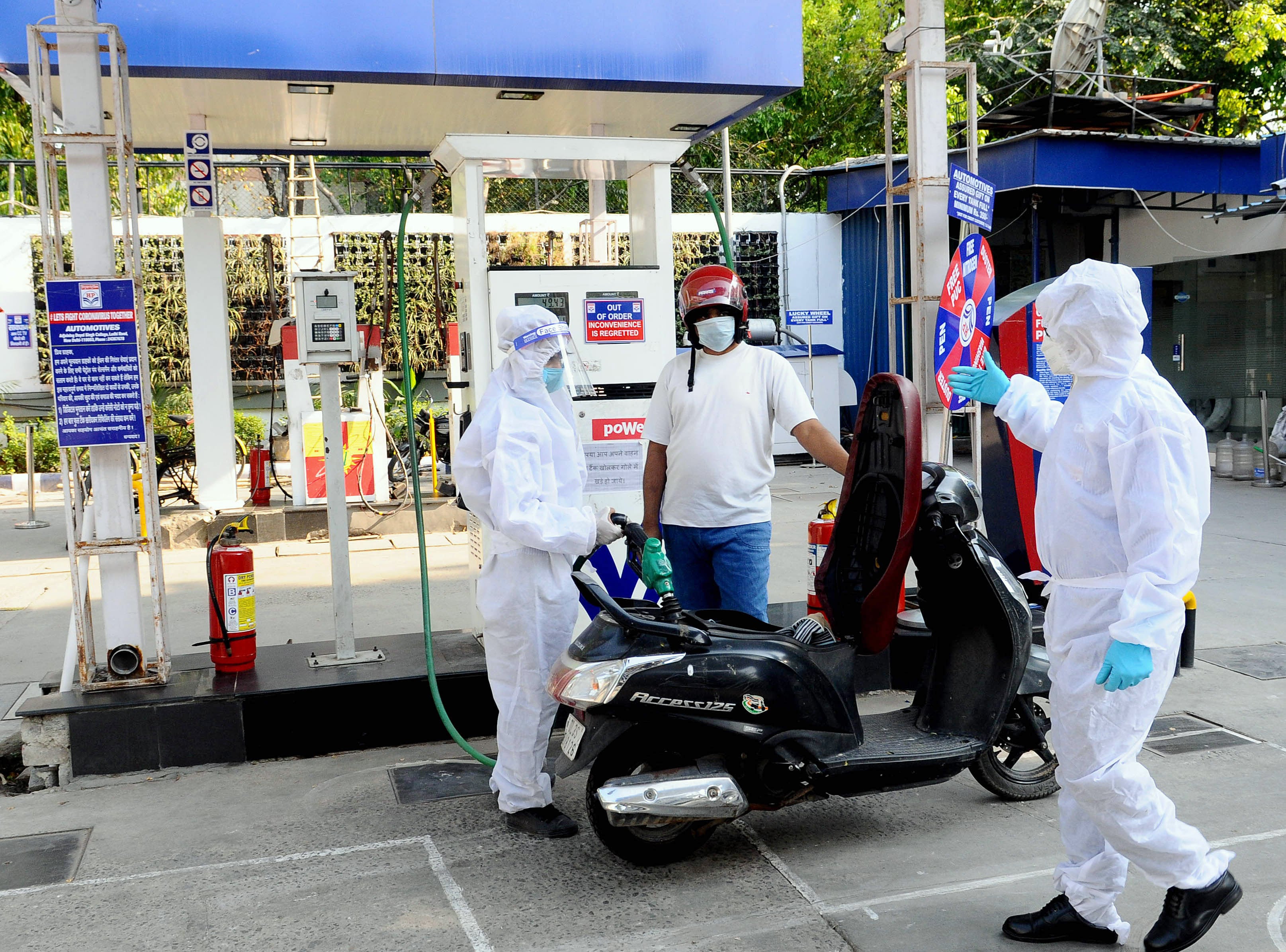 ATF, sales of which slumped to almost nil as airlines suspended operations, was 73 per cent lower in the first half of June than a year back. LPG sales were up 7 per cent at 960,000 tonnes.

Singh's comment implied that return to the trajectory of 4-5 per cent growth in fuel demand annually will take up to 2 years.