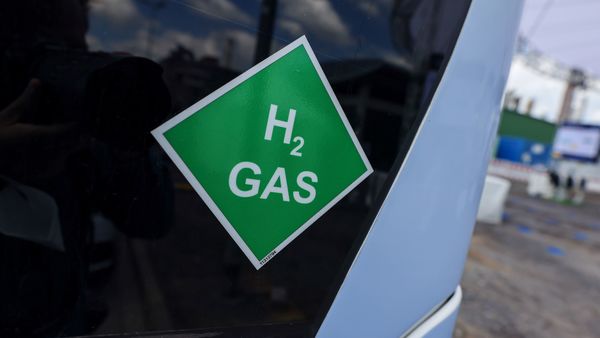 The centre is looking for prospects about green hydrogen as a potential transport fuel.

India has the potential to become a global green hydrogen hub in near future, believes Jitendra Singh, minister of science and technology. Hydrogen as a fuel solution is becoming increasingly popular as a substitute for not only fossil fuels but electric powertrains as well.

Speaking about this, the union minister said that undivided energies should be invested to attain the aim of minimising emission. "Green hydrogen will not only enable us to reduce emissions but also help India across several verticals and align with PM Modi's vision of our nation being self-reliant," the further added.

He also said that it is about time that everyone collectively works towards making India a Green Hydrogen Hub. "We have the capability and the capacity to facilitate clean hydrogen energy for the world; this is the appropriate time to get into action and create a world worth thriving in," the minister further added.

According to the minister, this platform will become a one-stop information source for research, production, storage, transportation and application of hydrogen across the country. It comes as part of the Indian government's hydrogen policy.

The government aims to achieve 40% of non-fossil usage by 2030. It aims to make a significant stride towards improving the current state of the country and establishing a green hydrogen ecosystem to smoothen the path to responsible living.

In India, electric vehicles are still finding some takers despite being in the nascent stage. However, the green hydrogen fuel-powered vehicle adoption in the country is still nearly zero. The automakers are yet to introduce hydrogen fuel cell vehicles in India, which are completely zero-emission. The major reason behind this is the high development cost that would increase the acquisition cost of the vehicles. Also, producing hydrogen energy too is a costly affair.