Home Auto News In Bid To Be A Battery Superpower, Indonesia Is Going Extra Mile To Charm Tesla

In bid to be a battery superpower, Indonesia is going extra mile to charm Tesla

Tesla CEO Elon Musk plans to offer a giant contract for a long period of time on the condition that nickel is mined efficiently and in an environmentally sensitive way.Tesla's plans have led Indonesia to possibly position itself for such a contract.
By : Reuters
| Updated on: 13 Nov 2020, 17:21 PM 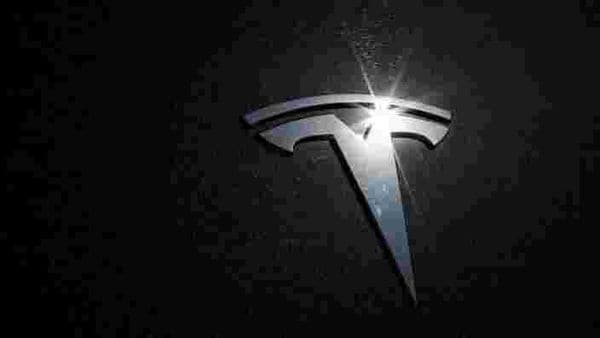 Indonesian President Joko Widodo said he will send a high-level team next week to meet with top executives of US automaker Tesla as the Southeast Asian country aims to become the world's biggest producer of electric vehicle batteries.

The president, known by his popular name Jokowi, told Reuters in an interview on Friday the trip will be part of Indonesia's promotion of its new, so-called "Omnibus" Job Creation law, which simplifies doing business in Indonesia.

"Next week we will send a large team to America and Japan, to promote the Omnibus," Jokowi said.

(Related read: Tesla for India or India for Tesla? The question of if, why and when)

The trip comes after Jokowi congratulated US President-elect Joe Biden on his win. The Indonesian leader said he hoped a Biden administration would promote "stability" and "world peace".

Led by Coordinating Minister of Maritime Affairs and Investment Luhut Pandjaitan, the team is set to meet with Tesla executives, he said.

"It's very important because we have a great plan to make Indonesia the biggest producer of lithium batteries and we have the biggest nickel (reserves)," Jokowi said.

(Also read: Why China may be priority No. 1 for Tesla)

In a separate interview, Luhut said he would also hold meetings with the World Bank and US fund managers to talk about the Omnibus law and Indonesia's environmental projects.

Luhut declined to comment specifically on the planned meeting with Tesla, but said that "there is a really good chance" that companies will want to invest in Indonesian nickel processing to cut costs. 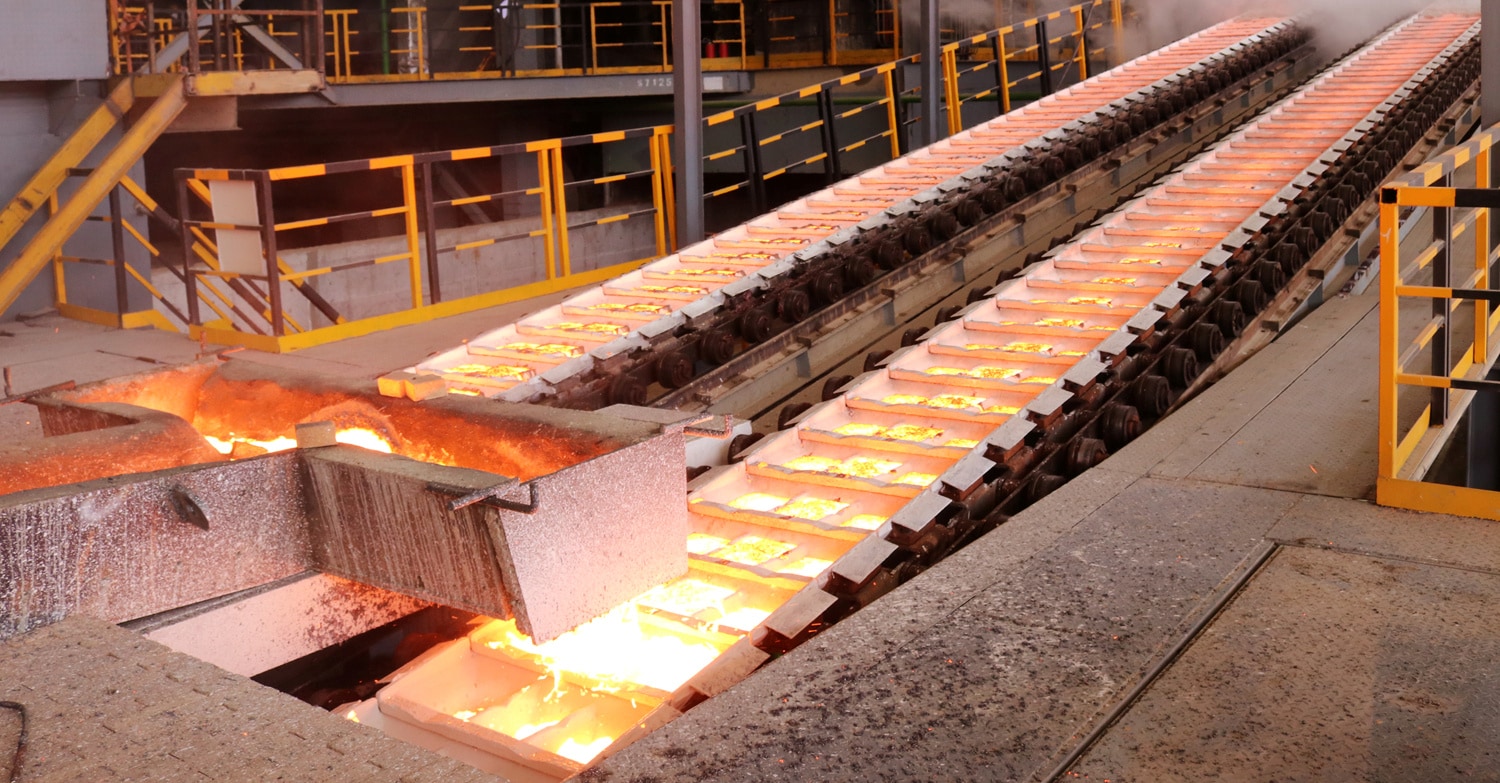 Tesla's chief executive Elon Musk has said he is planning to offer a "giant contract for a long period of time" so long as the nickel is mined "efficiently and in an environmentally sensitive way".

Luhut said Indonesia could make the supply chain of batteries environmentally friendly in seven to eight years by powering smelters with renewable energy sources, so they could sell green batteries for cars in the European market by 2030.

Despite protests to the law from unions, students and environmentalists, the legislation has been positively received by the market.

Indonesia has struggled to attract foreign investment at the same pace as some of its neighbours.

The president said the new law would be one of the main catalysts to boost economic growth next year.

Southeast Asia's largest economy suffered its first recession in over two decades this year due to the fallout of the coronavirus pandemic, with millions losing their jobs.

Nevertheless, Jokowi said Indonesia has gone past a turning point and is on a "positive" and "encouraging" trend. He said he was hopeful gross domestic product would expand next year with the aid of mass vaccination.