Hyundai issues safety recall for over 2,500 Ioniq EVs due to acceleration issue

In rare circumstances, affected Hyundai Ioniq EVs may lead to unintended acceleration even after the full accelerator pedal is released.This happens when a specific set of sequences are met and may increase the chances of a crash.
By : HT Auto Desk
| Updated on: 23 Dec 2021, 10:51 AM 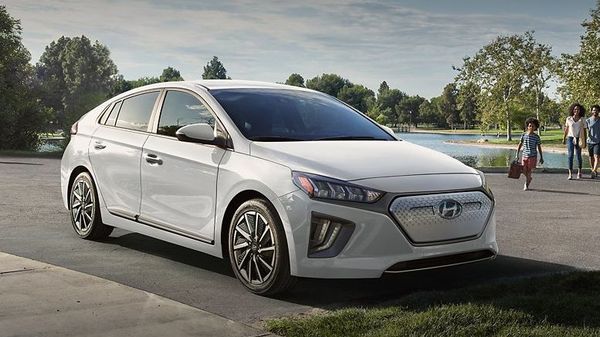 Hyundai Motor has issued a safety recall for 2,679 units of Ioniq EVs due to a defect in the acceleration system as a result of which, in limited circumstances, there can be slow, unintended acceleration even after the pedal is released. Vehicles manufactured between January 21, 2016, and June 24, 2019, sold as model year 2017-2019 vehicles, have been affected by the issue.

Explaining the issue, a National Highway Traffic Safety Administration (NHTSA) document stated that during operation, the vehicles may enter a ‘fail-safe’ mode causing the EV Ready lamp to flash. This is accompanied by reduced acceleration and overall power output. However, in rare instances, while in the ‘fail-safe’ mode, a slow, unintended acceleration may occur even after the full accelerator pedal is releases, if a specific set of sequences are met.

The sequence is such that first the accelerator pedal is rapidly cycled at the moment the ‘fail-safe’ mode is initially engaged. This is followed by a sustained period of 100% accelerator pedal application and lastly, there is an abrupt release of the accelerator pedal. When all the three happen in a sequence, the issue occurs. However, the braking and steering systems are still fully functional during this mode, NHTSA stated.

Through the recall, Hyundai aims to fix the issue because the unexpected continuation of acceleration even after the accelerator pedal is released may increase the risk of an accident. However, the carmaker is not aware of any such incident that may have occurred due to the issue.

Hyundai has started informing the owners of the affected vehicles, advising them to bring their vehicles to a nearby dealership to get the issue fixed. The engineers will update the vehicle's Electric Power Control Unit software without charging anything for the service.