Hyundai India has said that its diesel cars continue to do well despite the gap between petrol and diesel reducing across several regions in the country.
By : PTI
| Updated on: 14 Jul 2020, 03:10 PM 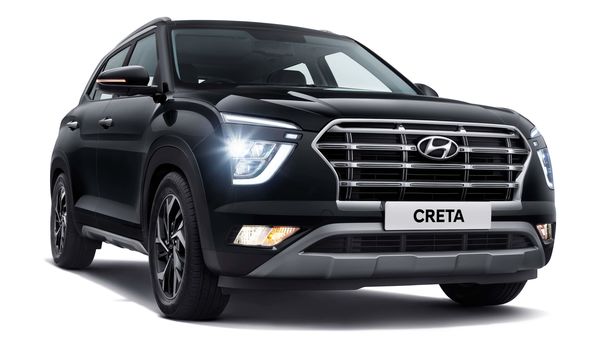 Hyundai Motor India expects its July sales to bounce back to the last year's level with the reopening of sales network and robust demand for various models, especially the recently launched new Creta.

The company, which on Tuesday introduced all new version of its premium SUV Tucson priced between ₹22.3-27.03 lakh (ex-showroom Delhi), also remains committed to keep offering diesel cars despite reduction in price gap between petrol and diesel.

"In terms of sales in June we reached 75 per cent of the retails as compared with last year level and in July we are hoping to reach 90-100 per cent of last year level. I think it shows a very positive sign, it shows resilience of Indian auto industry," Hyundai Motor India Ltd (HMIL) Director (Sales, Marketing and Service) Tarun Garg told PTI in an interview.

He said few setbacks were there in the market due to lockdowns in some pockets but those were being negated by strong pull for the company's products especially the new Creta.

Garg said diesel cars continued to do well despite the gap between petrol and diesel reducing across several regions in the country.

"Success of diesel in the Creta, Verna and Venue has very clearly showcased that Hyundai was right in continuing with diesel technology in the BS 6 era," Garg noted.

He further said: "Price gap between petrol and diesel is reducing in some markets, at the same time I think a customer buys diesel vehicle for fun to drive component and for better fuel efficiency."

He noted that the robust demand for Hyundai diesel cars is also linked with the overall quality of the products.

"The entire product like Creta is so good, so it is not only about the diesel engine but it is like a diesel engine in a great product, that's why customers are buying," Garg said. 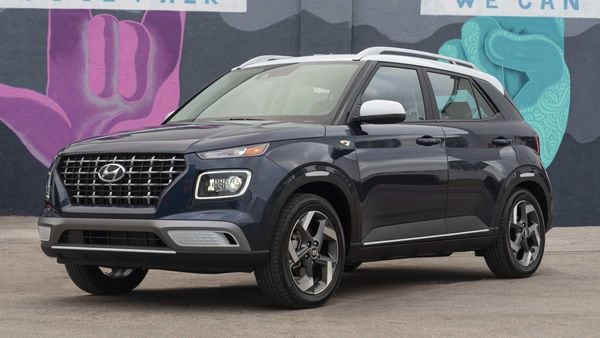 He added that the company is focusing on petrol cars as well and the introduction of turbo petrol engine is the proof of that approach.

He said sales of diesel trims of Creta continue to grow.

(Also read: Hyundai's online sales channel gains traction but how many are buying?)

"It (share of diesel Creta) started with 50-55 per cent and now we are cumulatively at 56 per cent. In last few months we are adding more diesel bookings. In June, of the total Creta bookings, 59 per cent were for diesel trims," Garg said.

So, very clearly customers are there for diesel and they are coming to Hyundai, he noted.

Garg said that even in Verna, one third of the customers were picking up diesel trims.

"So a good diesel engine will be preferred even by sedan customers. Of course, in SUVs the penetration is much higher, it always has been the case. So I can say there is strong diesel pull in sedans as well," he noted.

When asked about increased competition in the mid sized sedan segment with the launch of all new City, Garg said Verna continued to do well with its range of engines and features. 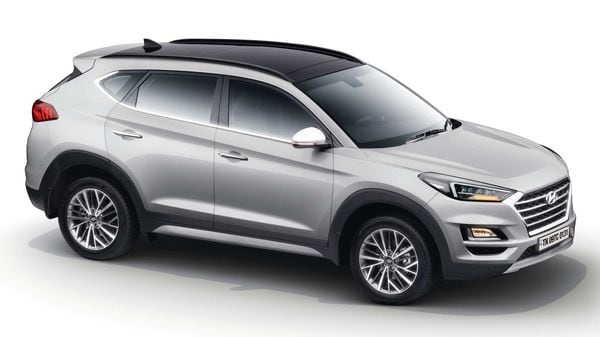 He said customers were preferring automatic transmissions and with Verna having such technology in both petrol and diesel, its share in the segment is set to increase further.

In June, 42 per cent of the total bookings for Verna were for automatic variants, Garg noted without sharing the exact number of bookings for the model so far.

For Creta, the company has already received over 45,000 bookings, with 30 per cent for automatics, he said.

Commenting on the new Tucson, Garg said the model has done very well in the international markets with cumulative sales of over 65 lakh units and it was time that it received same kind of appreciation in India as well.

"It is the right time to launch the new Tucson in the country. There are over five lakh Creta buyers in the country who are looking to upgrade to a premium SUV, this is where Tucson comes in the picture," he said.

Besides a range of safety equipment, the new Tucson comes with features like power adjustable front seats, panoramic sunroof, wireless charger and a range of connected features.