Hyundai Motor announced that it will focus on bringing more electric vehicles in 2022 rather than internal combustion engine vehicles.
By : HT Auto Desk
| Updated on: 05 Jan 2022, 09:15 AM 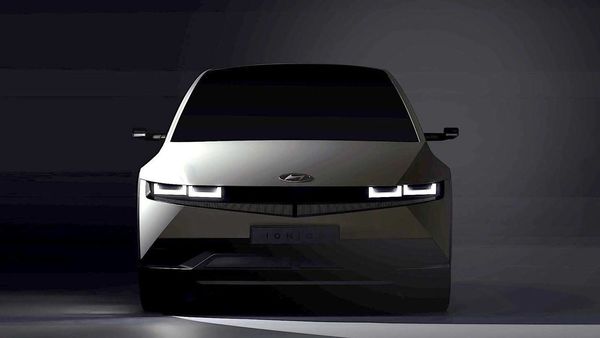 Hyundai Motor Group shared that it is going to speed up its electrification strategy this year, following the launch of electric vehicles for each brand under its umbrella. These include Hyundai Ioniq 5, Kia EV6 and its premium arm Genesis’ GV60 last year.

The South Korean automaker said that it will focus its business mainly on EVs rather than internal combustion engine vehicles. The automaker has also raised its sales target for electric vehicles from one million units in 2025 to 1.7 million units in 2026. The company further informed that it has already begun reorganisation and investment keeping an eye on its electrification target.

The company also announced on Monday its 2021 global sales stood at 3.89 million vehicles against the company's target of selling four million vehicles. The brand cited the ongoing semiconductor shortage as the reason behind the fall. For the current year, the automaker has set a target to sell 4.32 million vehicles.

The company in a statement said that this year it will focus on expanding its market share and will put in efforts to strengthen its profitability by stabilising semiconductor supply and its demand. It also added that the brand will also adjust vehicle production schedules, strengthen electric vehicle lineups along with optimising sales profit and loss by region.