How restrictions on tyre imports will curb inflow from China, help Indian units

Truck and bus tyre segment, which is bread and butter of tyre industry in India accounting for over 50 per cent of industry's revenue, witnessed the sharpest drop in production of 14 per cent.
By :
| Updated on: 18 Jun 2020, 07:57 AM 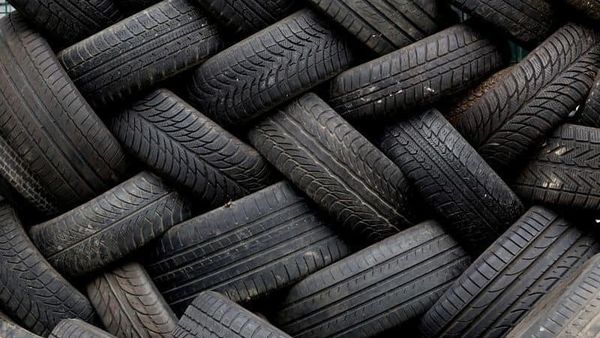 Stating that "indiscriminate import of tyres has been the bane of the tyre industry in India", ATMA said most of the imports are from China which accounts for over 40 per cent of Truck and Bus Radial (TBR) tyres and passenger car radial (PCR) tyres shipments to India from overseas.

In case of tractor tyres, Chinese import is three-fourths of total import.

The government had on Friday imposed curbs on imports of certain new pneumatic tyres used in motor cars, busses, lorries and motorcycles in a move to promote domestic manufacturing.

“The move has come as a sentiment booster for the industry that has been bearing the brunt of the slowdown in the auto sector and disruption caused by Covid-19 pandemic. Emboldened by the development, the tyre industry in India is looking at better than expected domestic production and increased exports from the country," ATMA Chairman K M Mammen said in a statement.

Citing data from Directorate General of Commercial Intelligence and Statistics (DGCI&S), ATMA said in the financial year 2019, tyres worth USD 429 million were imported in India.

"Even in the first 11 months of financial year 2020, a year that witnessed an economic slowdown in India and hence reduced demand, tyres worth USD 385 million landed in India," it added.

According to ATMA, total tyre production in India declined by 8 per cent to 177 million in 2019-20 fiscal due to reduced demand in both replacement and Original Equipment Manufacturer (OEM) segments. The slowdown in the economy impacted the economic and consumer sentiment which resulted in vehicle sales plunging to a multi-year low.

Truck and bus tyre segment which is bread and butter of tyre industry in India accounting for over 50 per cent of industry's revenue witnessed the sharpest drop in production of 14 per cent.

Mammen also said import restrictions on tyres will benefit the entire value chain and the demand for domestic natural rubber (NR) will go up as the domestic tyre production will get a fillip.

“In view of projections about the contraction of the economy in the on-going year, the tyre industry was expecting a further drop in production. However, the restrictions imposed on import will provide elbow room for increasing domestic tyre production in a difficult year," he said.