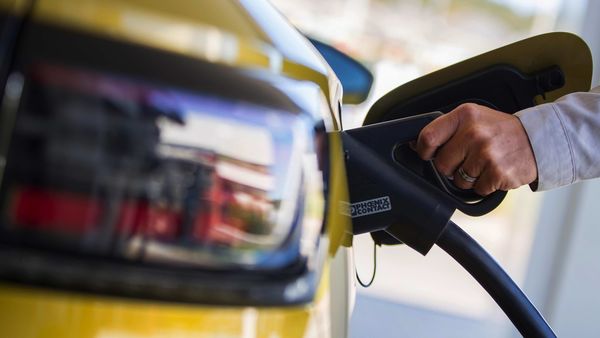 File photo of an electric car being charged used for representational purpose.

The cost of battery cells used for electric vehicles has fallen to an average of $110 per kilowatt hour (kWh), making such cars competitive with those using internal combustion engines (ICE), according to Benchmark Mineral Intelligence (BMI).

One barrier to a higher take up of electric vehicles has been the high cost of producing the lithium-ion rechargeable batteries, which according to BMI averaged $120 per kWh last year and $280 per kWh in 2014.

"The reality is at $110 a kWh for large automotive contracts we have already reached the tipping point."

"We may have seen the last of the big easy wins for lithium-ion battery producers in reducing cost," Moores said.

"It is now about reducing and stabilising the cost of your biggest input raw materials such as lithium, nickel, graphite, cobalt and manganese."