Volkswagen Group China CEO Stephan Wollenstein has seen the Chinese automotive market from close quarters since 2004. As he gets ready to step down from his post, Wollenstein remains sure of the prospects here.
By : HT Auto Desk
| Updated on: 28 Jul 2022, 15:39 PM 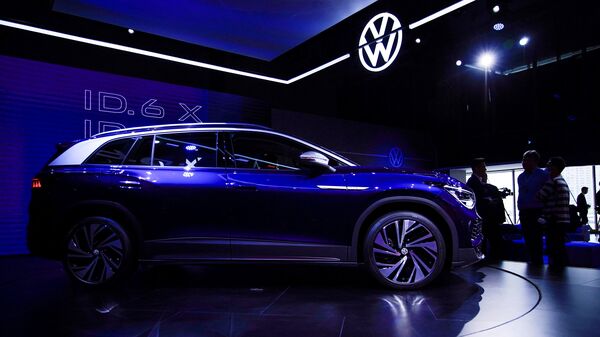 File photo: Volkswagen ID.6 X is displayed ahead of the Shanghai Auto Show,.

For a global automotive brand of any repute to have any form of global success, its presence and faring in the Chinese automotive market has long been considered absolutely crucial. That China is the world's largest car market and the largest car manufacturing-country has been established over the past decade or sorts. But it is the growth trajectory here that is of vital importance to companies, including Volkswagen. Stephan Wollenstein, Volkswagen China CEO, has seen the market here expand in top gear since the first time he came back in 2004 and now that he is stepping down end July, underlines the continuing significance of Chinese auto market vis-a-vis the world.

Wollenstein was quoted by news agency Bloomberg as saying that the Chinese automotive market at large is poised for even greater things and the performance here has a deep impact on global performances for almost every manufacturer. "If you’re not in China and if you don’t cope with China’s speed and treat China specifically, I have my doubts that you will be a leading manufacturer in the next five-to-10 years," he said. Is it any wonder then that Volkswagen continues to bet bigger and bigger here, and despite the long list of global and local rivals? 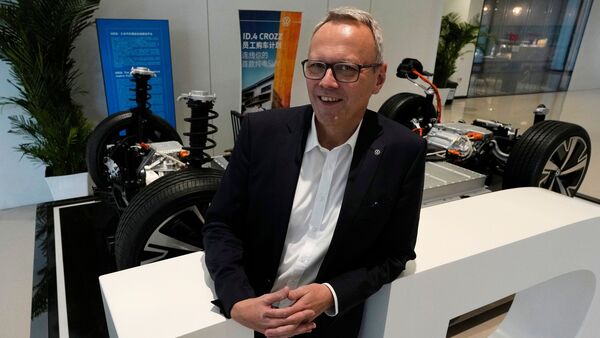 Volkswagen sold 40 per cent of all its cars in the first quarter of this year in China alone. Wollenstein says automotive sales here could touch 30 million by 2030 and that's around 30 per cent to 40 per cent of total sales across the world. China is already way ahead of other big markets like the US, Japan, India and Germany. Sales in all of 2021 stood at a little over 21 million. This is more than the 15 million units sold in the US and significantly higher than around 4.3 million sold in Japan and 3.5 million in India.

But unlike in India where Volkswagen says it isn't really playing the numbers game, it is all about the numbers in China for the German brand. The company had shipped 4.23 million in China in 2019 but deliveries have been coming down since owing to Covid-19-related factors. But Wollenstein believes that China remains a mammoth market and that there's always room for the taking for brands whether as large as Volkswagen or relatively newer players.