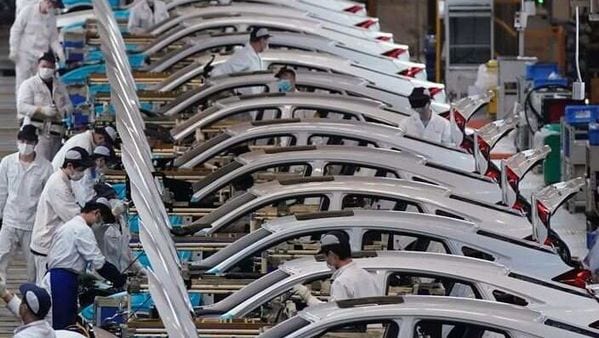 Honda Motor Co. said its production lines in Japan are operating at about 40% of its initial plan for the August-September period because of chip shortages and delays in parts shipments due to coronavirus outbreaks overseas.

The Japanese automaker expects the impact to extend beyond this month and said the level of operations in early October will be about 70% of its initial plan, according to a statement on its website that notes the estimates are as of Sept. 14.

The announcement comes as its bigger rival Toyota Motor Corp. on Friday outlined plans to shutter factories in October. It said 27 out of 28 lines in all of its 14 plants in Japan would face suspensions of as many as 11 days.

Honda said it’s working to minimize the reduction, but the outlook remains uncertain and it will continue to examine the impact. Models affected include the N-Box, Fit and Odyssey, according to the statement.