Home Auto News Honda Recalls Over One Million Cars Worldwide. This Is Why

Honda recalls over one million cars worldwide. This is why

Owners of affected cars are being contacted and authorised workshops will replace faulty parts at no charge.
By : HT Auto Desk
| Updated on: 03 Jun 2020, 09:12 AM 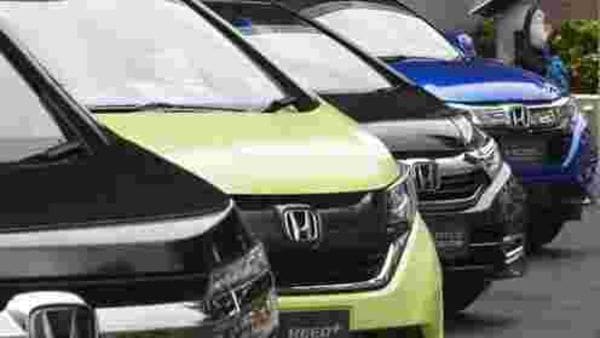 Honda has recalled approximately 1.4 million vehicles across the globe in a bid to fix an issue which has the potential of having a detrimental impact on engine performance.

Associated Press reported on Wednesday that the Japanese car maker has recalled suspect vehicles to fix possible faults in the fuel pumps which could either stall the engine or cause the vehicle to lose power.

Of the around 1.4 million vehicles recalled, 136,000 are in the United States alone. Referring to a press statement issued by the Japanese car maker, the report further informed that no accidents or injuries have yet been reported due to the fault.

Owners of affected cars are being contacted and authorised workshops have been instructed to replace the faulty fuel pumps at no charge.

Honda had previously recalled hundreds of thousands of vehicles to replace faulty Takata airbags. Faulty airbags had been a problem for several other manufacturers as well with an estimated 3.3 million vehicles being recalled over the past several years. The issue pertains to the possibility of the airbags deploying with force and without warning. Vehicles manufactured between 2002 and 2015 were at the most risk and formed a bulk of cars that were recalled.