Honda's Ashirase, Inc is making an in-shoe navigation system.The Ashirase makes use of a smartphone application and a 3D vibration device with a motion sensor.Honda aims to sell this technology in the market by March 2023.
By : HT Auto Desk
| Updated on: 12 Jun 2021, 04:13 PM 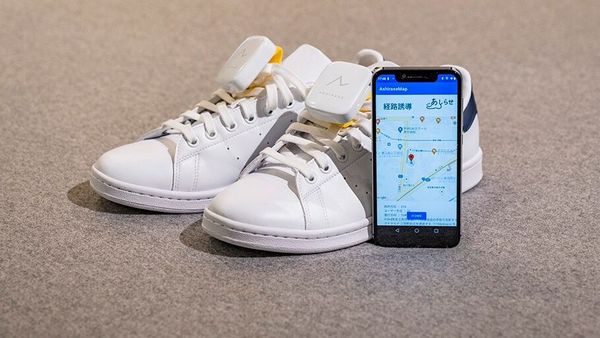 Honda Motor Co., Ltd. recently announced the establishment of Ashirase, Inc. It is the automaker's first business venture to come up from Ignition, Honda’s new business creation program. This new establishment has developed an in-shoe navigation system that will help the visually impaired with walking. The sales of this system that has also been named Ashirase may start before by March 31, 2023.

Honda said that the intuitive navigation given by Ashirase will help the user to be in a relaxed state of mind while walking hence making the whole act safer. The information of the route will be given by the Global Navigation Satellite System (GNSS) based on the data from the user's foot movement. The vibrators in the shoes will not create a hindrance for the user's movement of hands like holding a cane.

In Japan, it has been predicted that the number of visually impaired people can increase to nearly 2 million by 2030 from 1.64 million in 2007. Apart from automobiles, Honda is developing new-age technologies and products to help people from various walks of life.