The decision taken by Honda is likely to result in 3,500 job losses.Honda states its decision comes from the need to focus activities in regions where it expects to sell most cars and has nothing to do with Brexit.
By : Reuters
| Updated on: 27 Mar 2021, 13:40 PM

Honda has agreed to sell its only British car plant at Swindon in southern England to logistics giant Panattoni, a company spokesman said on Saturday, as the new owner reportedly plans to make a large investment at the sprawling site.

The Japanese automaker, which builds about a tenth of the 1.5 million car output in Britain, made the decision two years after it announced its intention in 2019 to cease production at its Swindon plant. The plant closer is expected to lead to 3,500 job losses.

Honda, which has been struggling in Europe, has said the closure of the plant was not related to Britain's departure from the European Union but it needed to focus activities in regions where it expects to sell most cars. 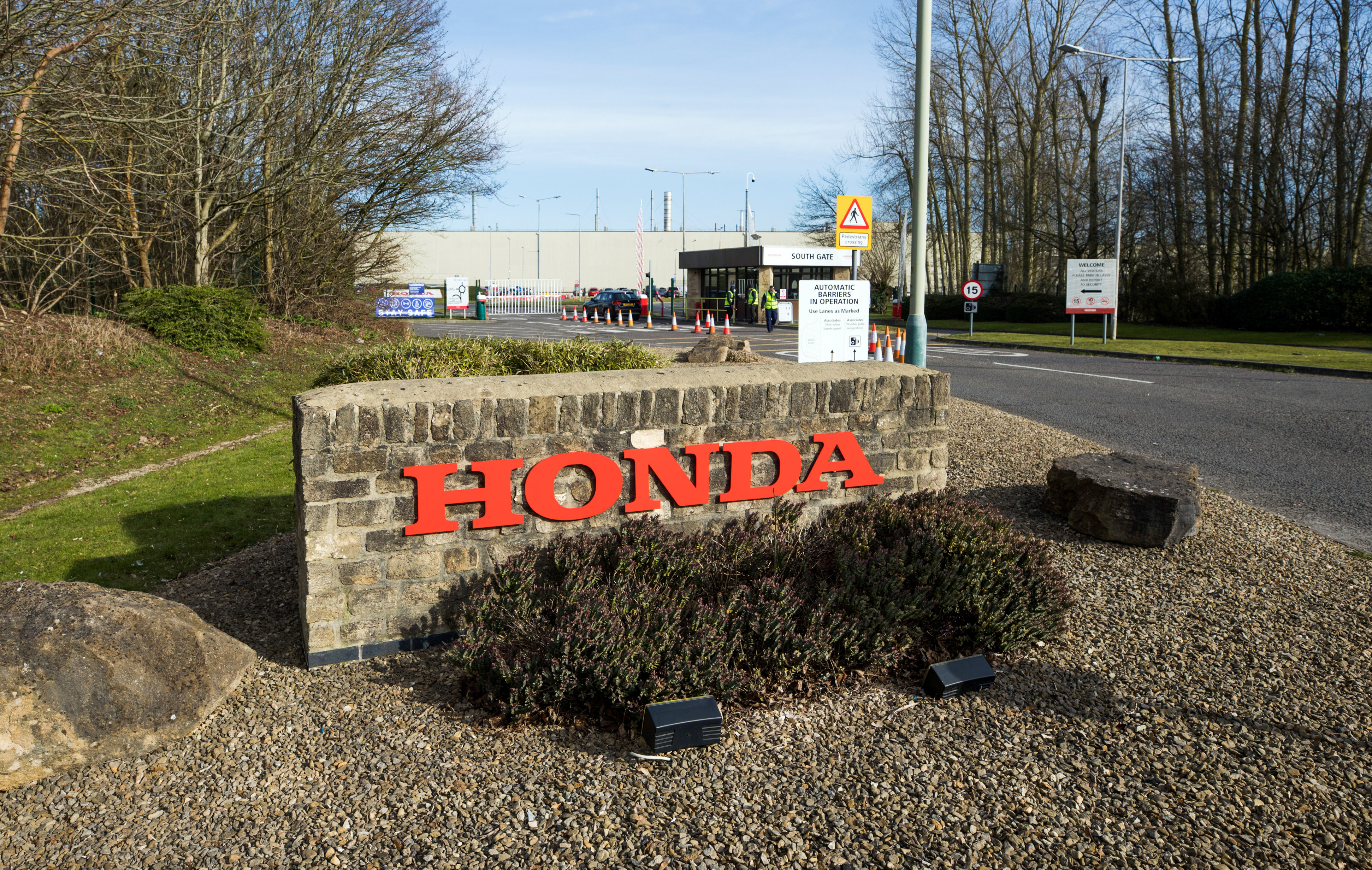 File photo - The Honda Motor Co. logo at the entrance to the company's final assembly factory in Swindon, UK. (Bloomberg)

Panattoni said it was making a 700 million pounds ($965 million) investment in its logistics-related development, with the aim of creating new jobs, once Honda completes decommissioning of the plant that builds its Civic hatchbacks, likely next spring, the Financial Times reported earlier.

The latest move followed decisions by electronics firms Sony and Panasonic to move their headquarters to the EU from Britain, while Hitachi has shelved a nuclear power project in Britain amid Brexit.