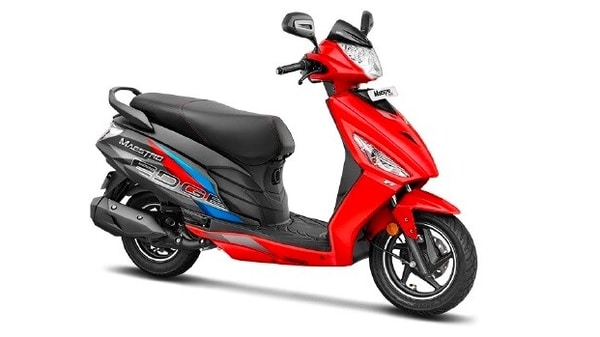 Hero MotoCorp, India's largest manufacturer of motorcycles and scooters, on Wednesday, announced the overall sales of 3,49,393 two-wheelers last month. This figure includes both domestic sales as well as exports.

The November performance for Hero was significantly lower than the sales performance in the corresponding month a year before when the company sold 5,91,091 units. Out of 3,49,393 two-wheelers sold last month, the motorcycle sales accounted for 3,29,185 units while the rest were scooters.

As far as exports are concerned, the Maestro Edge maker shipped out 20,531 units of two-wheelers from the country, while 3,28,862 units were sold in the Indian market itself.

The company said that the sales were negatively impacted due to many factors. “Delay in harvesting due to the late withdrawal of monsoon which impacted the demand post-festive season," said Hero MotoCorp in a recent press note sent.

“With the economy gradually opening up coupled with several other positive indicators, such as encouraging farm activity, confident consumer index and marriage season, a swift revival in sales is expected in the fourth quarter. Additionally, commodity prices showing some signs of softening aided with the reduction of excise duty on fuel, and increased spending on Capex programs by the government is likely to bring back the momentum in the two-wheeler industry," the company added.