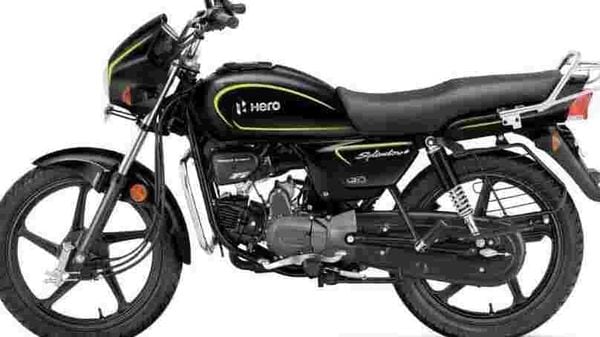 Hero MotoCorp has reported its highest-ever revenue for the quarter ended December 2020. India's largest two-wheeler maker announced that its Revenue from Operations for the third quarter (October-December 2020) of the FY’21 stood at ₹9,776 Crore (vs ₹6,997 Cr. in Q3 FY’20). Consolidated Revenue and PAT for the third quarter of the FY’21 was recorded at ₹9,827 Crore and ₹1,029 Crore respectively for the quarter.

Hero said in a recent press note that it was made possible with the robust sales volume that the company has been experiencing along with a combination of key strategic initiatives implemented in order to partially offset the impact of the commodity costs and intense operational efficiencies.

In January, Hero announced that it has rolled out the 100 millionth motorcycle, the Xtreme 160R, from its manufacturing facility in Haridwar, in the northern Indian hill state of Uttarakhand.

Mr. Niranjan Gupta, Chief Financial Officer (CFO), Hero MotoCorp, said “Our performance in the third-quarter underlines Hero MotoCorp’s operational strength and ability to perform well despite a challenging and volatile environment. The company has been able to drive profitable growth through improvement in market shares, acceleration of Leap-II savings initiatives, continued control on overheads, and cash flow management. We continue to build on our strong portfolio with the launch of special edition variants to commemorate the milestone of 100 Million units in cumulative production.