To ensure that the adoption of electric vehicles is smoother, the state will also focus on building charging infrastructure.
By : HT Auto Desk
| Updated on: 06 Jun 2021, 12:46 PM 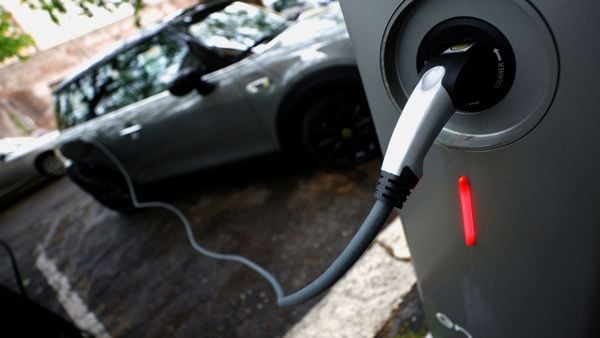 The government of Haryana will formulate a policy to manufacture electric vehicles in the state and convert vehicles running on internal combustion engines into battery-powered ones, the state deputy chief minister Dushyant Chautala told PTI.

For this, the state government will invite suggestions after consulting vehicle manufacturers and industry experts. Chautala, who also holds the charge of Industries and Commerce Department, gave necessary guidelines regarding policy formulation, saying that the policy will promote eco-friendly electric vehicles instead of those than run on fossil fuels and cause pollution.

To ensure that the adoption of electric vehicles is smoother, the state has to focus on charging infrastructure. While outlining guidelines for the policy formulation, Chautala said that charging stations will be set up in every city as well as on main roads. As a first step towards this, a charging station has already been inaugurated in the state in Panchkula.

Charging stations will also be built at government offices as well as at private sites. The state government will emphasise on creating vehicle charging infrastructure in all new apartments, high rise buildings and technology parks of the city.

The government will also encourage the developing market for the disposal of electric vehicles batteries. Further, clean fuel and renewable energy based charging or battery swapping stations will also be encouraged.