Harley-Davidson to cut 700 jobs as part of turnaround strategy

The job cuts affect roughly 500 current Harley-Davidson employees and will cost about $50 million in restructuring expenses.The company had last month announced it would eliminate approximately 140 production jobs at facilities in Wisconsin and Pennsylvania.
By : Bloomberg
| Updated on: 10 Jul 2020, 02:08 PM 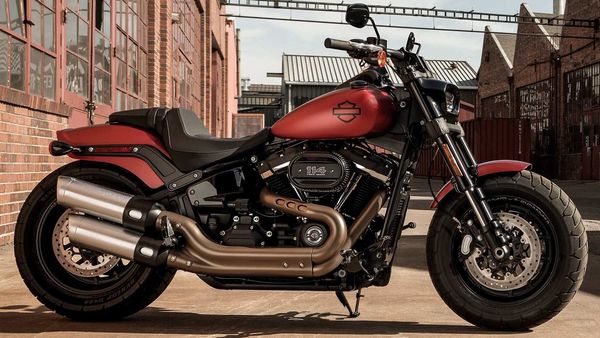 Harley-Davidson Inc. will eliminate 700 positions -- about 12% of its global workforce -- as its new chief executive officer tries to shrink the motorcycle maker into a nimbler and more profitable company.

The cuts affect roughly 500 current employees and will cost about $50 million in restructuring expenses, according to a regulatory filing. Harley also announced that John Olin, a 17-year veteran of the company, is immediately stepping down as chief financial officer.

Jochen Zeitz, a Harley board member and former CEO of sneaker company Puma SE, won plaudits in April with plans to cut costs and narrow the manufacturer’s focus on its core markets and model segments. He took over the top job at Harley the following month after initially handling the role on an interim basis.

After a five-year US sales slump under former CEO Matt Levatich, Zeitz has teased plans to “rewire" the company. He will disclose more details about his turnaround bid during Harley’s second-quarter earnings call later this month, and a longer-term strategy will be presented in the fourth quarter.

“The Rewire is progressing very well and substantial work is being done to eliminate complexity and get Harley-Davidson on a path to winning," Zeitz said in a statement. “Our new operating model is simpler, more focused and enables faster decisions across the entire company."

Harley announced last month it would eliminate approximately 140 production jobs at facilities in Wisconsin and Pennsylvania to adjust to lower sales volumes. US motorcycle deliveries fell 16% in the first quarter, with only the tail end of that period being affected by pandemic-related shutdowns across the country.

About $42 million of Harley’s restructuring costs will be incurred in the second quarter. The company said that Olin will be replaced on an interim basis by Darrell Thomas, who will continue to serve as treasurer.

Harley shares have surged more than 30% since Zeitz first addressed investors during its first-quarter earnings call in April. The stock fell 0.6% as of 12:35 p.m. Thursday in New York trading.