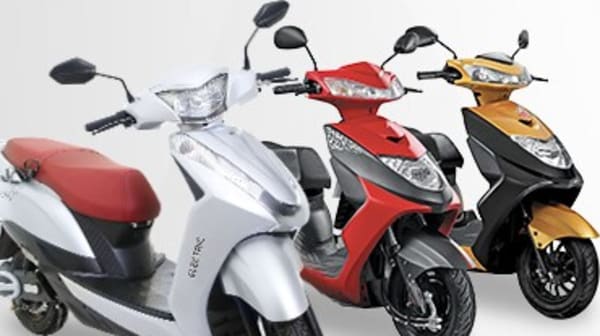 Ampere Electric has been witnessing an increase in demand for its EVs in both the segments - two-wheelers and three-wheelers.

Greaves Electric Mobility on Sunday announced that it sold over 10,000 units of electric vehicles in December 2021, with its e-three-wheelers clocking a 101 per cent growth in sales. The EV maker's Ampere brand saw a record of almost 6X growth in revenue in December 2021 as compared to the same month last year.

The higher growth numbers for the company in December came on the back of its recent announcement of the launch of the EV Mega site in Ranipet, Tamil Nadu. Spread in 35 acre, the plant is part of the company's ₹700-crore investment plan to increase its market share in the domestic EV space.

The plant has been built at a cost of ₹700 crore and aims to produce 1.20 lakh units every year. The facility will see 70 per cent of its workforce to be women.

Besides this, the company's recently launched variant of large family e-scooter - Magnus EX has also been gaining an increased preference among consumers, especially amid the rise in petrol prices.

The Ampere Magnus EX offers more than 100 km of range on a single charge and comes with an advanced detachable lithium-ion battery. "With Ampere, our e2W segment has achieved good success and December 2021 sales performance is a testament of the same. Our recent launch of Magnus EX is gaining wide acceptance from customers across the country," the company's Chief Operating Officer, Roy Kurian said in a statement.