Mexico’s general health council added auto manufacturing to its list of essential activities, enabling the sector to resume operations starting May 18 if it meets certain safety protocols for workers.
By : Bloomberg
| Updated on: 14 May 2020, 10:02 AM 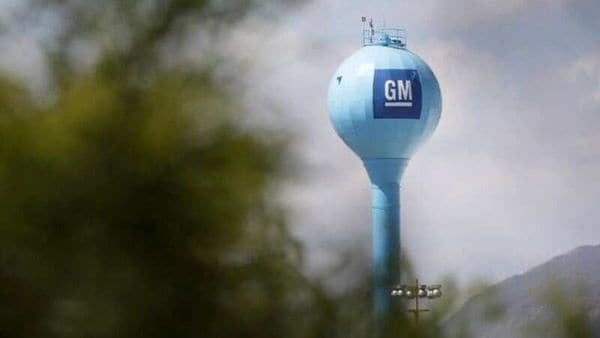 General Motors Co. is preparing to resume building vehicles in Mexico as soon as next week following the government’s approval for factory restarts, according to people familiar with the matter, positioning the automaker to restock low inventories of its lucrative pickup trucks.

Reopening manufacturing facilities throughout North America is important for the three Detroit-based automakers and foreign brands that produce vehicles in the U.S. Carmakers rely on Mexico for critical parts and GM and Fiat Chrysler Automobiles NV manufacture trucks there that generate a big chunk of the two companies’ profits.

GM’s three Mexican vehicle-assembly plants, including a full-size truck factory in Silao in central Mexico, could start up as early as next week in compliance with conditions set out by the Mexican government, said the people familiar, who asked not to be identified because the company hasn’t announced its plans yet.

Restarting pickup production in Mexico would be a big boost for GM. The automaker planned to ramp-up output of its all-new Chevrolet Silverado and GMC Sierra trucks last fall, but was forced to halt output during a 40-day strike in the U.S. Then just as sales momentum and inventory were building early this year, the Covid-19 pandemic hit and forced GM to shut down North American production in the middle of March.

Mexico’s general health council on Wednesday added auto manufacturing, construction and mining to its list of essential activities, enabling those three sectors to resume operations starting May 18 if they meet certain safety protocols for their workers. GM believes its plants meet those standards and has shared its practices with local suppliers, one of the people said.

Many automakers will benefit from the country’s lifting of production suspensions as about 80% of the wiring harnesses used in U.S.-made vehicles cross the border with Mexico, according to the Ann Arbor, Michigan-based Center for Automotive Research.