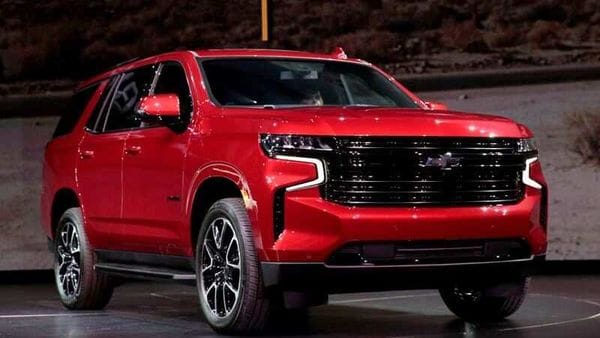 In what may be one of the biggest recall in the automotive world, General Motors has announced it is calling in as many as seven million vehicles across the globe to check potential problems with Takata airbags installed, replacing them if required. A large number of these vehicles are expected to be in the US alone.

The announcement from GM came on Monday after the US government informed it that it had to recall around six million vehicles in the country to check for the potential fault with the air bag inflators. The car maker stated that it believes the vehicles are safe but it chose not to fight back against the decision and instead, issued recall orders. It is estimated that the cost of the recall could be a massive $1.2 billion.

GM has previously been accused by car owners of putting its profits over safety of buyers. As a result, the US National Highway Traffic Safety Administration (NHTSA) has been keeping a close eye on the company.

GM itself has petitioned NHTSA as many as four times since 2016 in a bid to avoid recalls but it was denied on Monday.

The problem primarily lies with Takata airbags installed in its vehicles which run the risk of exploding. This is because of a volatile ammonium nitrate used by Takata to ensure a small explosion to inflate the airbags at the time of a crash. It is reported though that this chemical deteriorates when exposed to heat and humidity, and can make the air bag explode without warning.

As many as 27 people around the world have been killed due to the exploding inflators, putting every car maker to have made use of Takata air bags in the line of recall fire.

GM's latest recall order, in particular, mostly involves pick-up trucks and SUVs made between 2007 and 2014. It also marks the end of a challenge which lasted for four years and comes now close on the lines of the US Presidential Elections 2020.