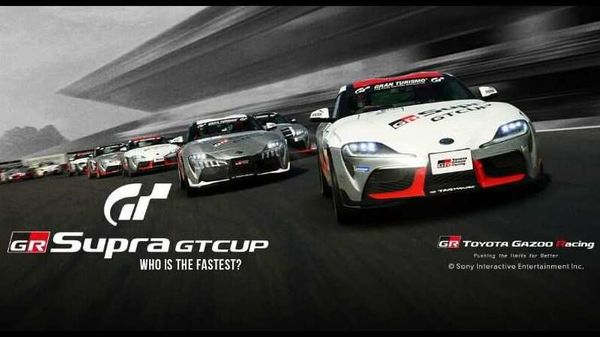 TGR will begin its journey in the country with the first-ever GR Supra Gran Turismo (GT) Cup 2020 e-motorsport contest.

TGR will begin its journey in the country with the first-ever “GR Supra Gran Turismo (GT) Cup 2020" e-motorsport contest. This contest promises to woo avid gamers and motorsport-lovers in India.

To participate in the e-motorsport contest, racer must own the GR Supra, within the Gran Turismo Sport driving simulator on PlayStation4 (PS4) along with an online gaming account (PSN).

The company has announced a prize equivalent of 100k, 75k and 50k respectively for the three national finalists, while the others in the top ten list will be gratified through GR merchandise.

Commenting on the entry of TGR in India, Mr. Naveen Soni, Senior Vice President, Sales and Service, TKM, said, “We are excited to bring the legendary TGR to motorsport fans particularly the youth in India. This contest will be a national level online event to earn a chance to further compete at the regional and global level events. In time, we will bring in more elements of the TGR to the country via more experiences and activities. For now, all those car enthusiasts who are looking to pursue a new challenge in the virtual world, here’s the GR Supra GT Cup 2020 bringing you the opportunity to team-up with Toyota to feel & experience the real-racing excitement. Moreover, as we move forward we would also like to use Gazoo Racing e-Motorsports platform to engage with our customers at our dealerships".