As part of the Switch Delhi campaign, Delhi's transport minister urged the city's RWAs to organise weekly meetings in their residences with the early adopters of EVs.They have also been urged to pledge to install charging points in at least five per cent of their parking spaces.
By : HT Auto Desk
| Updated on: 01 Mar 2021, 09:36 AM 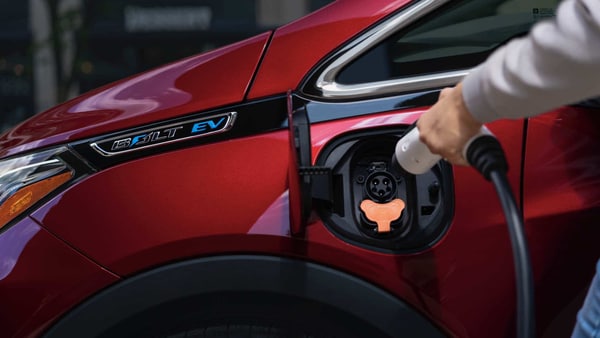 As the 'Switch Delhi' campaign to promote electric vehicles enters its fourth week today, the city's Transport Minister Kailash Gahlot said that the key focus this week will be to raise awareness about battery-powered vehicles among resident welfare associations (RWAs).

The transport department will get in touch with all the RWAs in Delhi and sensitize them about the benefits of using electric vehicles, aiming to make 'Switch Delhi' campaign a mass movement. As for the reason to target the RWAs, Gahlot said, "The RWAs have played an important role in the development of Delhi. They can play a major role in making people aware about the environmental benefits of EVs and nudge them to make the switch from conventional fossil fuel driven vehicles."

(Also read | How Delhi laid the base for India's EV revolution)

As a part of the mass campaign, the minister urged the RWAs to organise weekly meetings in their residences with the early adopters of EVs to help smoothen the switch for them. They have also been urged to pledge to install charging points in at least five per cent of their parking spaces as it is crucial for the movement to become a success. Further, the RWAs were urged to conduct a door-to-door sensitization drives in order to make residents aware of the economic and environmental benefits of switching to EVs. Gahlot also highlighted how associating local MLAs and councilors with the campaign will strengthen the campaign.

Apart from the RWAs, the fourth week of the eight-week long campaign aims to sensitize every Delhiite about the benefits of switching to electric vehicles. Last week, the key focus was to promote adoption of electric four-wheelers through mass awareness activities. In earlier weeks, the government sensitized people about adoption of electric two-wheelers and three-wheelers.

Recently, the minister announced that a total of 465 electric four-wheelers have been registered in the city since the Delhi EV Policy was launched in August last year. The AAP government has also pledged that all leased or hired cars used by the government officials in the city for commuting will be electric vehicles within six months.