The third week of the city's Switch Delhi campaign emphasized on promoting electric four-wheelers and sensitising people towards their benefits.
By : HT Auto Desk
| Updated on: 28 Feb 2021, 11:15 AM 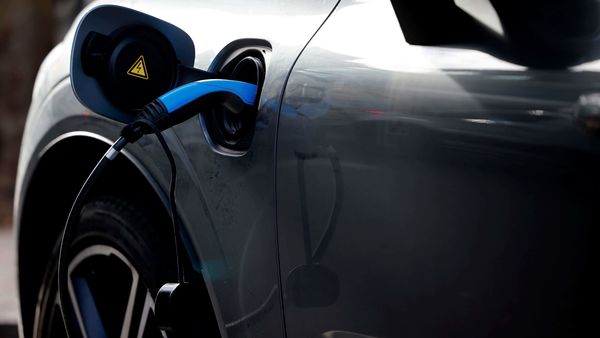 Delhi's Transport Minister Kailash Gahlot has said that a total of 465 electric four-wheelers have been registered in the city since the Delhi EV Policy was launched in August last year.

Under the city's electric vehicle policy, the government provides incentives of up to ₹3 lakh including ₹1.5 lakh subsidy, registration, and road tax exemption. "This is the highest subsidy in India and makes the total cost of ownership of an electric car in Delhi the same as a diesel car," Gahlot was quoted as saying by PTI.

With the subsidies provided by the government, the total cost of electric cars get reduced by up to 30 per cent. "An individual can save ₹1,050 per month by switching to electric vehicle from a diesel car," Gahlot said.

An electric vehicle owner from Delhi, Amit Arya, said, "All thanks to Delhi government's support, we are getting a much more expensive vehicle at an affordable price. I encourage people to buy EVs. An overnight charging lasts us 7-10 days."

Earlier this month, the transport minister announced that all leased or hired cars used by Delhi government officials for commuting will be electric vehicles within six months. It has made it compulsory for all its departments, autonomous bodies and grantee institutions to shift their existing fleet of hired conventional fuel vehicles to electric variants. Recently, Convergence Energy Services Ltd (CESL), a wholly-owned subsidiary of Energy Efficiency Services Ltd (EESL), extended its support to this decision by the government.