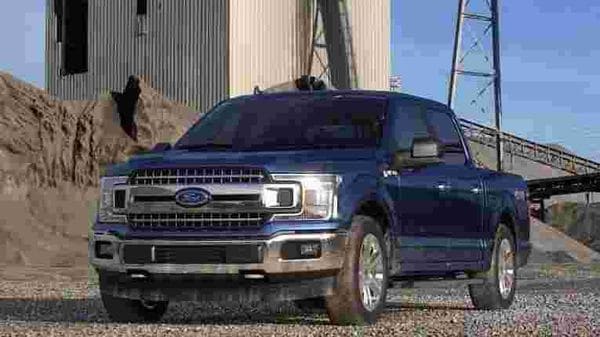 Ford F-150 may be tech savvy on the inside but it has retained most of its mean and muscle visual appearance on the outside.

Ford Motor Co. is fielding another high-end version of its cash-cow F-150 pickup aimed at luring off-road enthusiasts who still need a truck to haul and tow.

Next summer, the automaker will roll out the Tremor edition of the F-150 with an elaborate 4-wheel-drive system and the ability to tow more than 5 tons. Ford hasn’t released pricing but said it will be less than the Raptor hot-rod truck that starts at $53,455.

F-Series trucks generate about $42 billion in annual revenue for Ford, which exceeds the yearly sales of McDonald’s Corp., Nike Inc., Coca-Cola Inc. and Starbucks Corp. The pickup brings in the majority of Ford’s profit, and the Tremor line extension is expected to add to that. Ford is now debuting a redesigned version of its franchise player.

“We see tremendous pricing power," Hau Thai-Tang, Ford’s global product-development chief, said in an interview. “We see a path to a higher contribution margin and pricing with off-road performance. We sell over 750,000 F-150s a year, so we want to make sure we maximize the mix and the margins."