Ford takes its electric scooter company for a spin outside U.S. 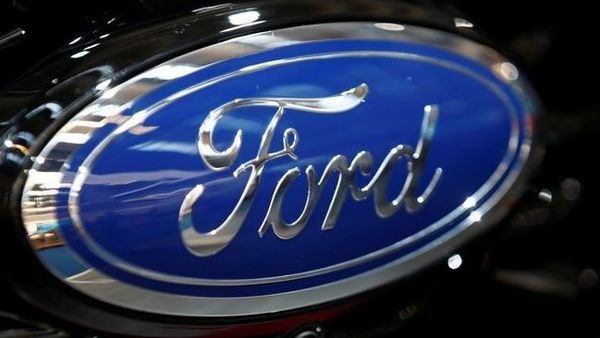 (Bloomberg) -- Spin, the scooter-sharing service owned by Ford Motor Co., is expanding to new markets outside of the U.S.

The company will launch its first international fleet of electric scooters in Cologne, Germany, as soon as the spring, according to a statement. It will start with several hundred scooters and plans to increase the number quickly, though pricing hasn’t been decided. Spin also will apply in Paris for a scooter-sharing permit next month.

“Since we started Spin it’s been about deliberate growth, understanding the markets, understanding the path to profitability before we expand." Spin Chief Executive Officer Derrick Ko said in an interview. “Germany has both the infrastructure and regulations to support that."

Ford, which acquired Spin in 2018 for an untold sum, has helped the scooter company engage with city governments and understand the environment in markets it wants to enter, Spin’s President Euwyn Poon said in a separate interview. Germany legalized the use of scooters on roads and bicycle paths in May, spurring a race among European and U.S. startups to roll out products in Europe’s biggest economy.

Other companies including Alphabet Inc.-backed Lime are eying growth in Europe, primarily because policy makers there are starting to restrict car use, according to David Spielfogel, Lime’s chief policy officer.

Spin is also exploring private partnerships in the U.K. and plans to participate in pilot programs in cities across the country. While Spin has grown since Ford’s acquisition, it has yet to achieve profitability, according to Poon, who’s trying to get there this year.

“The biggest risk is that cities don’t see us as their partner but see us as antagonists," Ko said. “We are not here to screw you over, we are here to work with you."

Founded in San Francisco in 2016, Spin has grown to more than 600 employees and is operational in 70 different markets across the U.S., including San Francisco, Chicago and Washington. It also operates on the campuses of 25 schools including the University of Texas and Virginia Tech.

To contact the reporter on this story: Ed Ludlow in San Francisco at eludlow2@bloomberg.net

To contact the editors responsible for this story: Craig Trudell at ctrudell1@bloomberg.net, Will Davies