Home Auto News Ford May Run Ev, Ice As Separate Businesses. What Could It Mean?

Ford may run EV, ICE as separate businesses. What could it mean? 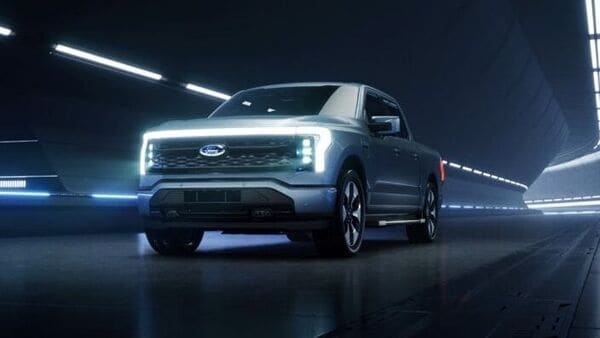 Ford Motor Co. has been doggedly chasing its electric dreams in recent years and with the launch of - and positive response to, the Ford F-150 Lightning, the company is shifting to the top gear in its electrification plans. A Reuters report based on sources now suggests that the American auto giant may announce plans of running its electric vehicle (EV) and conventional vehicle as separate businesses.

Citing information provided by sources, the report states that Ford could operate the two businesses separately and with separate names with both still continuing to be under the Ford corporate shield.

This could eventually lead to separate financial results being announced and provide a better, more streamlined focus on electric and conventional vehicles in the times to come.

Ford officials have not confirmed the possible move but a big-time focus on catching up with the likes of Tesla has been long known. ""We know our competition is Nio and Tesla, and we have to beat them, not match them," said Jim Farley, Ford Chief Executive, in a conference last week.

Ford eventually plans to manufacture as many as six lakh EVs by 2023 with Mach-E and F-150 Lightning leading the way forward. The eventual aim is to have 40 per cent of all sales from EVs by 2030.

In recent years, companies like GM, Hyundai, Mercedes and Volkswagen have been looking at closing the gap that EV leader Tesla has the world over. With more and more EVs being offered, better charging infrastructure and the cost of batteries expected to come down, many experts say that EVs are going to be far more common than ever before in the times to come.