Ford in dark, literally: 700,000 vehicles recalled for fault with back cam

Ford has blamed a faulty electrical connection for back cams in affected vehicles showing distorted images before going dark.
By : HT Auto Desk
| Updated on: 01 Oct 2020, 07:48 AM 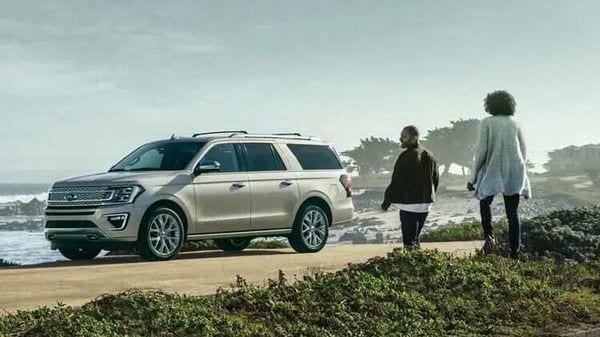 Explorer 2020 is one of the many products part of Ford's recall to replace rear cameras.

Ford has recalled close to 700,000 vehicles in the US over a rather peculiar problem with the back camera installed which reportedly starts showing distorted image on the main cabin screen before going dark.

According to a report in the Associated Press, the recall affects most 2020 versions of Ford's F-Series trucks, as well as the 2020 Explorer, Mustang, Transit, Expedition, Escape, Ranger and Edge. Also included are the Lincoln Nautilus and Corsair. F-Series trucks which are the top-selling vehicle in the US.

According to documents submitted by Ford with the US government's National Highway Traffic Safety Administration, the company has blamed a faulty electric connection for the trouble which is making the back cams malfunction.

Ford further informs that it isn't aware of any accidents or injuries caused due to this.

Dealers of the company will start replacing the back cams on all affected vehicles without charge to customers while the recall itself will start from November 7.

Some of the popular models in the recall list also means that there would be concerns over Ford's control over quality although such recalls are quite common with other car makers as well. The US auto giant recently issued recall orders for Mustang 2020 over suspected problems with brakes in units which come with auto transmission. (Read more here)

Interestingly, Ford's incoming CEO Jim Farley appears determined to fix the company's image and has been asking people about what they would want to see changed at the company. (Read more here)