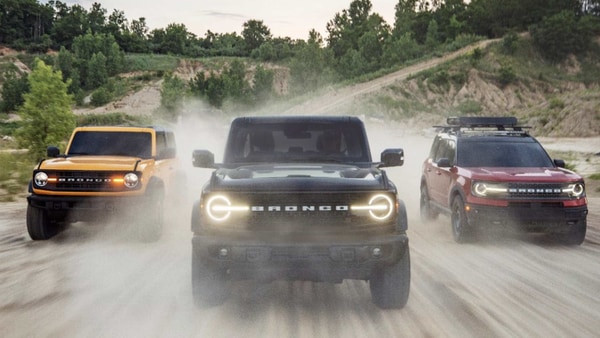 Ford is hoping for its new vehicles like Bronco to achieve a high level of popularity.

On his first day in Ford's top job, CEO Jim Farley is replacing the company's chief financial officer and announcing other structural and management changes.

The company says in a prepared statement Thursday that Chief Financial Officer Tim Stone is leaving Oct. 15 to be chief operating officer at a small artificial intelligence company. Stone came to Ford from Amazon in April of last year.

He'll be replaced by John Lawler, a 30-year company veteran who has been running autonomous vehicle operations.

(Also read: Jim Farley is asking everyone he meets about how to fix Ford)

Farley says in a statement that the company has made progress under outgoing CEO Jim Hackett, but he wants to speed up a restructuring plan that has been in the works for over a year. 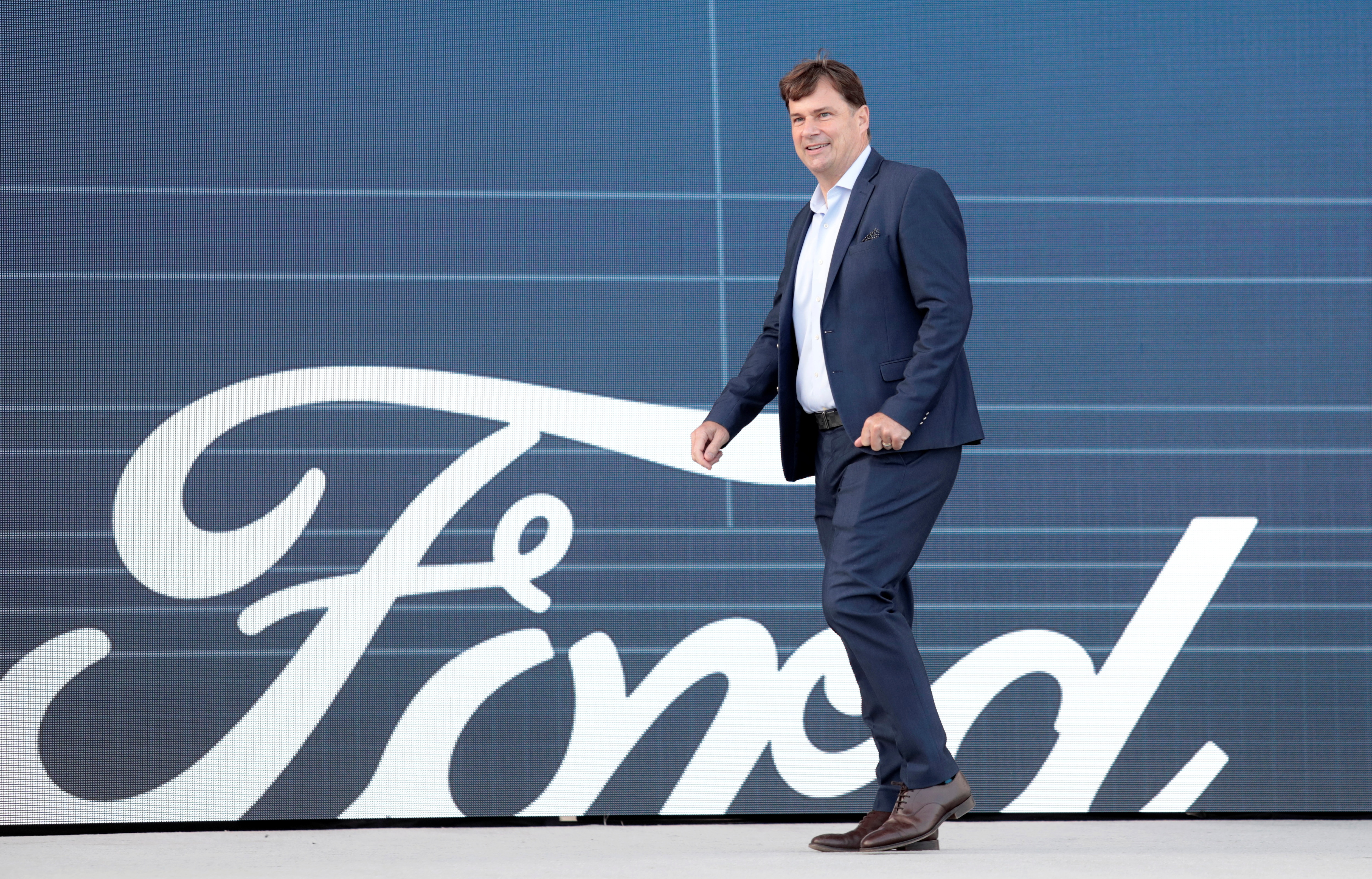 The company has plans to grow revenue and hit a sustained 8% pretax profit margin. But the statement gave no time frame to reach that goal.

The statement says Ford will expand its commercial vehicle business with new software services. It also plans to offer more electric vehicles around the globe including a fully electric Transit van and F-150 pickups.

There also are plans for an electric Mustang, as well as unspecified SUVs and Lincoln vehicles. Ford also plans to add more affordable vehicles to its lineup, although no details were given.

Farley is retooling the company's management structure into three regional business units: The Americas and International Markets, Europe, and China. He also plans a new business out of the self-driving system created by Argo AI, a subsidiary in which Ford is the primary investor, but no specifics were given.

“We are going to compete like a challenger — allocate capital to higher growth and return opportunities to create value — and earn customers for life through great products and a rewarding ownership experience," Farley said in the statement.

Earlier this month the company said it will offer early retirement incentives with hopes of cutting its US white-collar workforce by 1,400 more positions. The move was part of an $11 billion restructuring plan that started more than a year ago. Wall Street analysts have raised questions about the slow pace of Ford's restructuring.

Last year the company said it would cut 12,000 jobs in Europe and 7,000 white-collar positions worldwide as it trimmed expenses to prepare for a world of autonomous and electric vehicles. The 7,000 salaried positions amounted to 10% of Ford's total worldwide and included 2,300 in the US The cuts were accomplished with buyouts and involuntary layoffs.

The cuts were designed to reduce bureaucracy and allow the company to make faster decisions.

Like other automakers, Ford has been struggling this year as the coronavirus forced factory closures and chased customers away from showrooms. Factories that were shuttered have been running for several months and demand has been returning. From April through June, Ford's posted better-than-expected results with a $1.12 billion net profit. It was pushed into the black by a $3.5 billion accounting gain on the value of its autonomous vehicle operation. Without that, it would have lost $1.9 billion.