Fisker, which was once a rival to Tesla Motors Inc in the nascent market for electric luxury cars, struggled with the recall of batteries made by its previous supplier.
By : Reuters
| Updated on: 26 Feb 2021, 10:49 AM 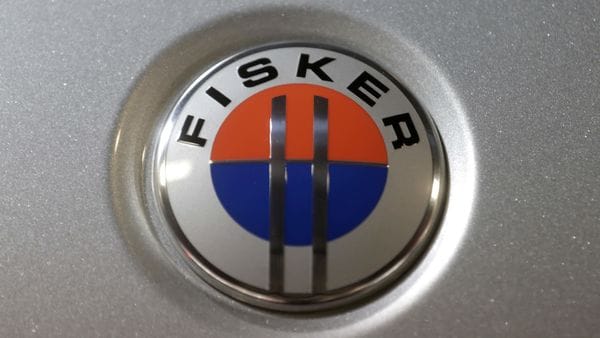 Fisker Inc CEO said on Thursday that the electric vehicle startup is considering setting up a battery cell manufacturing facility with an unidentified major supplier in Europe or the United States, to secure stable supplies of the key component.

Fisker, which was once a rival to Tesla Motors Inc in the nascent market for electric luxury cars, struggled with the recall of batteries made by its previous supplier, A123, which later filed for bankruptcy.

"We did not want to take any risk on batteries," Henrik Fisker, chairman and CEO of Fisker, told Reuters. He said the company will use prismatic cells from one of the world's four largest suppliers.

Fisker, which is yet to produce saleable vehicles, has been partnering with companies for manufacturing its electric cars to speed up vehicle development and production.

On Wednesday, Fisker said it would work with Apple Inc supplier Foxconn to produce more than 250,000 vehicles a year beginning in late 2023.

Fisker said in December that Canada's Magna International Inc would initially manufacture its first vehicle, the Ocean SUV, in Europe.

Fisker's production is on track to start in the fourth quarter of next year, with a starting price of $37,499.

The company was launched by Henrik Fisker, a one-time Aston-Martin designer whose previous venture, Fisker Automotive, collapsed in 2013. Fisker on Thursday reported its net loss widened to about $12 million in the fourth quarter from about $3 million a year earlier.