The possible payment of such a large dividend at a time of the coronavirus crisis has left cash-starved manufacturers pushing for government financial support.
By : Reuters
| Updated on: 20 May 2020, 11:19 AM 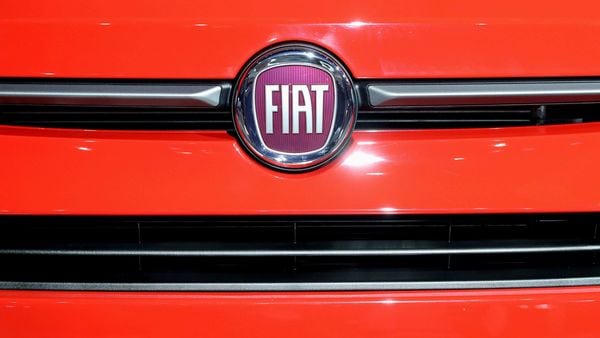 Italy could look into Fiat Chrysler's planned 5.5 billion euro ($6 billion) payout as part of its merger with Peugeot after the Italian-American carmaker asked for a 6.3 billion euro state-backed loan, a senior government source said.

The possible payment of such a large dividend at a time the coronavirus crisis has left cash-starved manufacturers pushing for government financial support has sparked criticism within the ruling coalition.

"In the talks with the group, the special dividend is not an item being discussed at the moment. But, if you ask me whether the government will set no conditions in the near future, I'd reply that it's too early to say," the government source told Reuters on Tuesday.

However, the dividend is a central element affecting the overall value of the complicated 50-50 merger deal and some analysts say it could still unravel if different conditions were imposed.

The loan would be part of more than 400 billion euros Italy is making available to businesses. To qualify, companies must agree not to pay dividends this year.

Taking the loan would not legally bar FCA from distributing the extraordinary dividend as the payment is not expected until 2021 and would be made by its parent company Fiat Chrysler Automobiles NV in the Netherlands.

But the issue has aroused opposition among some members of the ruling coalition of the centre-left Democratic Party and the anti-establishment 5 Star Movement.

"Most of us oppose the payment of the maxi-dividend by FCA," one prominent 5 Star source told Reuters, adding that some party members were also campaigning to extend the ban on dividend payments in the loan scheme until the end of 2021.

Former industry minister Carlo Calenda, who is now in opposition, also said on Twitter that FCA would not need the state-backed loan if the special dividend were not paid.

Economy Minister Roberto Gualtieri, who has said he backs the merger with PSA, said on Monday that FCA had to promise more investments in Italy and to avoid moving its factories outside the country if it wanted to apply for a state-backed loan.

"The government aims to preserve and strengthen Fiat's roots in Italy, as the automotive group is about to carry out its challenging merger with PSA", he said.

As part of the binding merger agreement, FCA is also due to pay its shareholders the special dividend worth 5.5 billion euros just before it closes the deal with PSA, which is expected to happen in the first quarter next year.