Ferrari delivers solid earnings before new CEO comes on board

Ferrari will start sales of its first-ever SUV - the Purosangue, in 2022 - years after the Bentley Bentayga or Lamborghini Urus.The car maker will also unveil its first vehicle that runs entirely on batteries in 2025.
By : Bloomberg
| Updated on: 02 Aug 2021, 05:12 PM 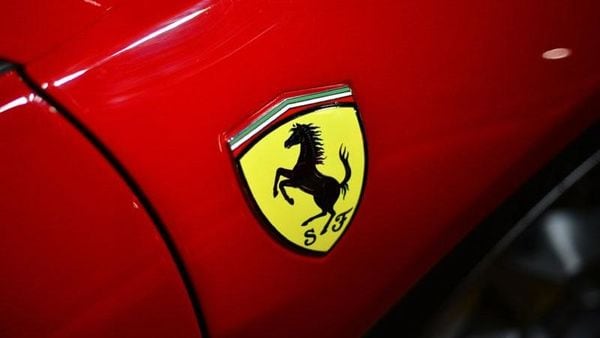 Ferrari shares have slipped about 1% this year, giving the company a market value of roughly 34 billion euros.

Ferrari NV largely met expectations with its last set of earnings before the supercar maker installs a new chief executive from outside the auto industry as it goes through a period of dramatic upheaval.

Ferrari has been slow to embrace electrification, and the carmaker’s hesitancy has started to catch up with the performance of its stock after years of outperforming rivals. The company has picked industry outsider Benedetto Vigna as its new CEO to put Ferrari on course for the era of battery technology and digital services. The 52-year-old will join from chipmaker STMicroelectronics NV NV in September.

The Italian manufacturer will unveil its first vehicle that runs entirely on batteries in 2025, Chairman John Elkann said earlier this year, lagging Porsche’s popular Taycan that’s has been on the road since 2019. Ferrari will share more details on its plans during a capital markets day next year. It will also start sales of its first-ever SUV, the Purosangue, in 2022 -- years after the Bentley Bentayga or Lamborghini’s Urus.

In June, Ferrari unveiled its second plug-in hybrid, the 819-horsepower 296 GTB, though while many analysts still consider the pace of electrification to be too slow.

At STMicro, Vigna led the chipmaker’s division that supplies key sensors used in Apple Inc.’s iPhone and carmakers’ navigation systems, counting the world’s biggest auto supplier Robert Bosch GmbH as a customer. Among his priorities will be balancing the desires of longtime Ferrari fans in awe of roaring combustion engines and a younger clientele keen for industry-leading technologies of the battery age.

Ferrari shares have slipped about 1% this year, giving the company a market value of roughly 34 billion euros. The stock is the second-worst performer among carmakers in the Stoxx 600 Automobiles & Parts index this year after ranking at the top each of the last three years.