Ferrari’s board will meet on Tuesday for a preliminary review of candidates for the role of CEO.The executive search could extend beyond the car industry, following Louis Camilleri’s attempts to transform Ferrari into a fully-fledged luxury brand.
By : Bloomberg
| Updated on: 15 Dec 2020, 10:28 AM 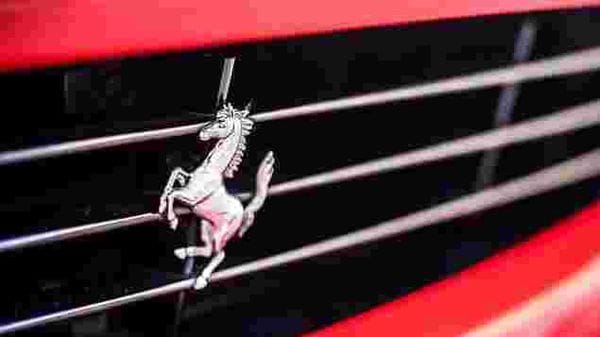 Ferrari NV may take months rather than weeks to name a new boss after Chief Executive Officer Louis Camilleri abruptly left the Italian supercar maker, according to people familiar with the matter.

The company is taking a thorough and deliberate approach to resolve its second leadership crisis in as many years, the people said. Ferrari’s board will meet Tuesday for a preliminary review of candidates for the role, they said, asking not to be named as the company’s plans aren’t public.

Chairman John Elkann is taking over the CEO role on an interim basis until a successor to Camilleri is found. His departure comes at a difficult time. The coronavirus pandemic has depressed auto sales just as the industry is shifting away from the internal combustion engine -- a key feature of the high-powered Ferrari cars.

The executive search could extend beyond the car industry, following Camilleri’s attempts to transform Ferrari into a fully-fledged luxury brand.