Facing wave of closures due to dip in fuel demand, oil refiners turn to biofuels

The International Energy Agency (IEA) said in a recent report that by 2030 around 14% of current refining capacity in advanced economies faces the risk of lower utilisation or closure.
By : Reuters
| Updated on: 19 Oct 2020, 16:51 PM

European and US oil refineries face a wave of closures due to plateauing fuel demand, tightening environmental rules and overseas competition, prompting some owners to opt for an easier alternative - converting plants to produce biofuels.

The shock of the coronavirus epidemic crushed global oil demand and as some producers, including BP, say it might never recover to pre-crisis levels, the need to close refineries has accelerated.

The International Energy Agency (IEA) said in a recent report that by 2030 around 14% of current refining capacity in advanced economies "faces the risk of lower utilisation or closure."

That share could grow to 50% in 2040 under a more aggressive transition away from fossil fuels to electric vehicles, the IEA said.

Shutting down refineries, some of which are 70 years old, is a costly process which requires dismantling heavy equipment and pipelines and remediating the land.

So owners are choosing alternative paths, including converting refinery sites to import terminals, putting them to other industrial uses or, in many cases, switching to cleaner biofuels by processing vegetable oil and waste oils.

BP, Total and Eni, outlined in recent months plans to grow their biofuel capacities by two to five fold by 2030 while reducing their global oil refining footprints.

The switch is part of companies' strategies to radically reshape and grow renewables and low-carbon businesses.

Other European refiners including Repsol and independent Italian refiner Saras also plan to increase their capacity.

Converting refineries to biofuels "makes a lot of sense," said Rob Turner, partner at PWC specializing in the energy sector. 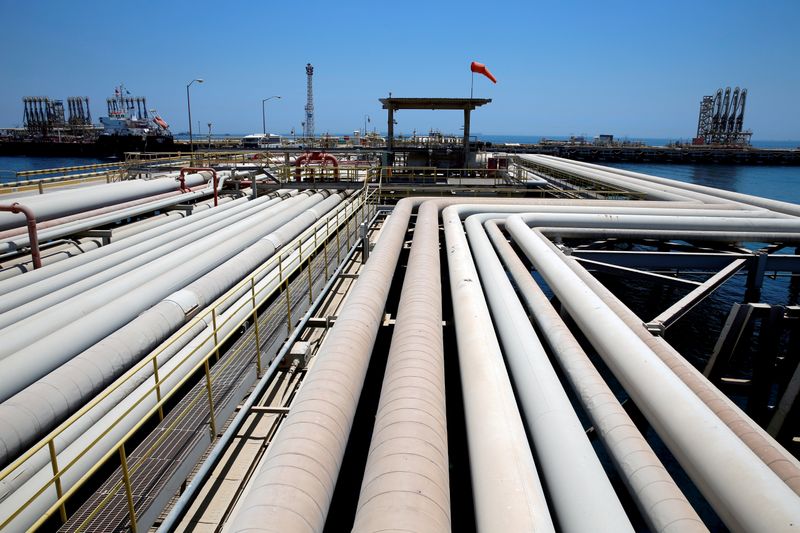 "It allows plans to play a role in the energy transition, creates long-term value and mitigates the costs of a full shutdown and site cleanup."

Although refiners in other developed economies face a similar challenge, it is particularly difficult for Europe where local consumption has been in a steady decline and governments have accelerated efforts to curb carbon emissions.

Already, three refineries in Europe have shut down in the wake of the coronavirus epidemic - Total's Grandpuits plant in northern France, Neste's Naantali plant in Finland and Gunvor's Antwerp refinery. Total converted the La Mede refinery in southern France into a biodiesel plant in 2019.

Other refiners, whose profits have collapsed due to a sharp drop in demand due to the epidemic, are on the brink.

Finnish refiner Neste Oyj, which has invested heavily in renewables and has biofuel facilities in Europe and Singapore, has seen its shares soar in recent months while those of traditional refiners and energy companies dropped.

Neste's shares have gained over 55% so far this year while shares of Saras have tumbled 69%.

In the United States, demand for biofuel is also set to grow rapidly in the coming years due to new fuel quality regulations in states including California. It is set to reach 2 billion gallons per year by 2025 from 21.4 million gallons currently consumed every year, according to Morgan Stanley.

There are currently eight projects totalling over 1.1 billion gallons per year of capacity being constructed with targeted completion dates in the next five years. Refiners including Phillips 66 and HollyFrontier Corp have also announced plans to ramp up production.

The gap between demand and supply in the United States could lead to a supply shortfall of about 450 million gallons per year, meaning it will need to import biofuels, Morgan Stanley said.

With biofuel demand growing sharply on both sides of the Atlantic, prices for feedstock - vegetable oil and oil produced from waste - will likely increase.

"An increase of raw material prices is inevitable over the period with so many new biofuel facilities competing for similar sources of feedstock," Barclays' Stone said.

Profit margins for producing biodiesel will likely erode as a result but are expected to remain robust due to strong demand and their very high starting point at the moment, he said.