Ex-Nissan Chairman Carlos Ghosn was arrested in Tokyo almost two years ago on allegations that he underreported his income and diverted the carmaker's money for his personal gain.
By : Bloomberg
| Updated on: 02 Nov 2020, 10:37 AM 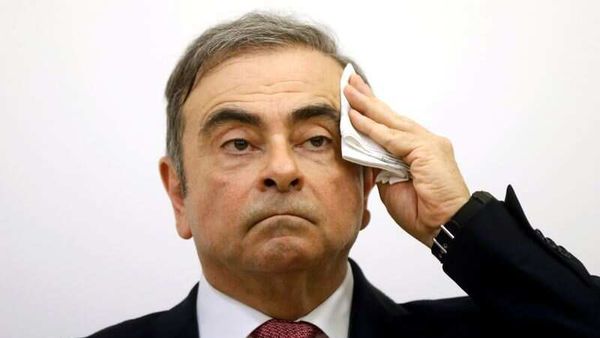 Carlos Ghosn said French criminal investigators will travel to Beirut to question him next year in a probe of expenses covered by a Dutch subsidiary of Renault SA and Nissan Motor Co.

Authorities in France are investigating the former Renault chairman’s interactions with a car distributor in Oman and spending on events and trips that may have been personal, as well as payments made by Renault-Nissan BV to consultants.

“Why should I flee the French judiciary?" Ghosn said in a TF1 television interview broadcast on Sunday. “I will answer the questions that come my way. I have a clear conscience."

He said he made “a mistake" in accepting a proposal by Versailles Palace to use a hall at the former seat of French royalty free of charge to celebrate his wife’s 50th birthday.

“If I had known everything that would happen and the way it would be perceived, I would never have done it," Ghosn said. His entourage has previously said he’ll pay back costs.

Ghosn, who holds French and Brazilian passports, said he won’t risk traveling to the two countries out of fear that any problem along the way could give Japanese authorities an opportunity to obtain his extradition. He said he retains armed bodyguards, though he doesn’t think any jurisdiction would try to kidnap him.

Ghosn was arrested in Tokyo almost two years ago and escaped to Lebanon in December. He tells his version of events in a book in French that’s going on sale this week. Its title translates as “Time for the Truth."

Planning the escape took “a few weeks," rather than months, he told TF1.