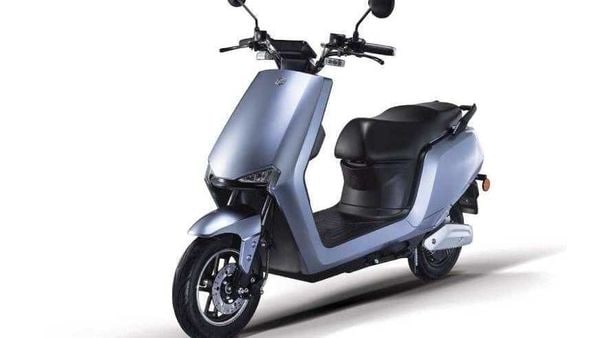 Electric vehicle manufacturers have hailed the new electric vehicle policy of the Delhi government and hope it will look into exclusion of e-scooters with speed of upto 25 Kms per hour from the incentive scheme.

As per the policy, only electric two wheelers with minimum top speed of 40 Km per hour will be eligile for incentives.

Sohinder Gill, Director General of the Society of Manufacturers of Electric Vehicles ( SMEV), said the electric vehicle (EV) policy of the Delhi government extensively covers key measures required by the industry to move in the right direction.

"However a small missing point in the policy is that it does not support the lithium battery e-scooters with speeds upto 25km per hour that are particluarly popular with Delhites because of their attractive prices and extremely low running costs," Gill said.

With a bit of support of the Delhi government the adoption of such e scooters would have grown multifold, he said hoping the government would look into it and make some amendments in the future.

The EV policy of the Delhi government aims to replace two wheelers in the standard category that have bulk users, to cut pollution level, said Jasmine Shah, vice chairman of Delhi Dialogue and development Commission who has been closely associated with shaping of the policy. "Resources of a government are limited and need to be spent judiciously and as such the EV policy incentivises those regular two wheeler users who replace their vehicles with cleaner alternatives and thus help reduce air pollution," he said.

The EV policy launched by Chief Minister Arvind Kejriwal earlier this week, seeks that electric vehicles account for 25 percent of the total new vehicle registrations in the city by 2024.

The policy states that two-thirds of new vehicle registrations in Delhi comprise two wheelers with the most popular segments being motorcycles between 110 and 125 cc and scooters between 90 and 125 cc.

"Any attempt at electrification of Delhi's vehicle fleet needs to address these segments to achieve significant reduction in air pollution," says the EV policy.

The demand generation incentives under the policy, for electric two wheelers will be based on battery capacity (energy content measured in kWh) used in vehicles.

The incentives will be available only for the electric two wheelers with advanced batteries and subject to a maximum incentive of Rs. 30,000 per vehicle.

"To avail the demand incentives, the electric two wheelers will have to fulfill the performance and efficiency eligibility criteria (same as in FAME India Phase II) including minimum top speed 40 km per hour, minimum acceleration 0.65 m/s and maximum electric energy consumption not exceeding 7kWh/100km and warranty at least 3 years," stipulates the policy.