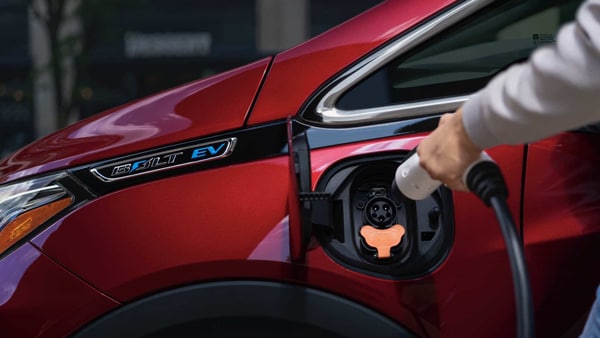 An EU plan for a fifty-fold increase in electric cars this decade to help cut greenhouse gas emissions will require an 80 billion euro ($96.5 billion) investment in charging points to support it, power industry group Eurelectric said on Tuesday.

The European Union has said it needs 30 million or more zero-emission cars on its roads by 2030 as part of efforts to cut emissions by at least 55% this decade versus 1990 levels.

The bloc had about 615,000 such vehicles at the end of 2019, according to the European Automobile Manufacturers' Association.

They are powered by fewer than 250,000 public electric vehicle charging points, which must rise to 3 million by 2030 to meet the green goals, according to a report by Eurelectric - which represents national electricity associations and leading companies - and Ernst & Young (EY).

That rollout is currently "well below target", it added, echoing concerns raised by auto industry groups.

The power industry group said by 2030 the EU will have 10.5 million electric vehicles in fleets operated by companies or public authorities. Europe's 63-million-strong vehicle fleets today include only 420,000 electric vehicles.

Surging e-commerce amid the coronavirus pandemic has added fresh impetus to a race to develop electric vans and trucks, as there are relatively few models available today.

Eurelectric also called for the EU to impose mandatory requirements for carmakers to sell zero-emissions vehicles. The EU has used CO2 emissions standards for cars to promote electric vehicle sales in recent years, and later this year will propose tightening those standards to speed the shift to clean transport.