Tesla set for at least 1 bln euros in German subsidies 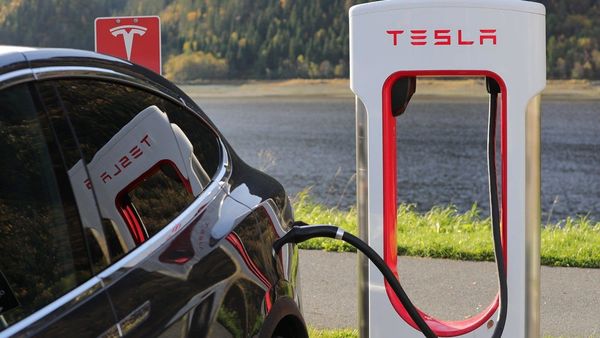 The European Union last week approved a plan that includes giving state aid to Tesla, BMW, and others to support the production of electric vehicle batteries.

US electric vehicle maker Tesla stands to receive at least 1 billion euros ($1.2 billion) in public funding from Germany for setting up a battery cell factory near Berlin, Business Insider reported on Monday.

The European Union last week approved a plan that includes giving state aid to Tesla, BMW, and others to support the production of electric vehicle batteries and help the bloc cut imports from industry leader China.

The EU's approval of the 2.9 billion euro European Battery Innovation project, which includes more than 40 companies, follows the launch in 2017 of the European Battery Alliance to support the industry during the shift away from fossil fuels.

Business Insider quoted German government sources as saying Tesla would get subsidies of more than 1 billion euros from the federal government and the regional state of Brandenburg, where the Tesla factory is being built.

A spokeswoman for Germany's economy ministry said it was not yet clear how much federal support Tesla would receive.

The ministry said last week that Berlin had made nearly 1 billion euros available for the initial battery cell alliance and planned to support the second project with another 1.6 billion euros.

A spokeswoman for the economy ministry in the state of Brandenburg declined to comment.

The federal government is expected to shoulder the lion's share of the subsidies with Brandenburg likely to contribute less than 10%. The final decision on the exact subsidies for Tesla will probably take several more weeks.