Home Auto News Tesla Gets Lofty $1,200 Price Target As 'fireworks' Not Over

Tesla gets lofty $1,200 price target as 'fireworks' not over 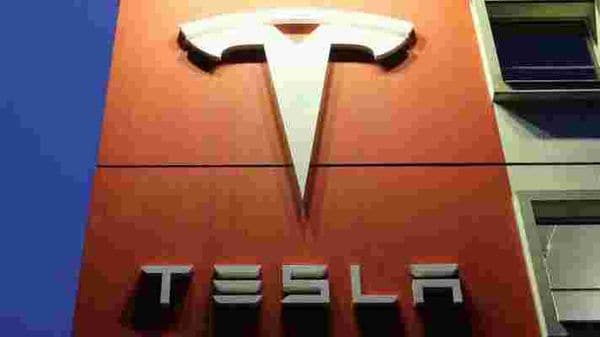 Last year’s gains in Tesla Inc. are far from over as the company consolidates its leadership position in the EV industry in multi-trillion dollar markets, one Wall Street analyst said on Monday.

Piper Sandler’s Alexander Potter more than doubled his price target on the electric vehicle maker to $1,200 from $515, the latest in a string of similar moves by several analysts, who expect the Elon Musk-led company to grow aggressively. Potter’s target is now the highest among the more than 40 analysts who cover the stock, according to Bloomberg data.

“With Tesla’s target industries still embracing outdated business models, it may be decades before this company runs out of new opportunities to pursue," Potter wrote in a note to clients. The analyst maintained his buy-equivalent rating on the stock.

After rising more than 8-fold in 2020, Tesla shares are up another 15% so far in 2021 after reporting strong delivery numbers for the fourth quarter. However, the shares pared some of its best gains after profit for the period disappointed and the company refrained from providing a specific delivery guidance for 2021.

Analysts have yet to catch up with the rapid gains in Tesla shares over the past 12 months, with the average price target on the stock still far below the levels at which the shares are currently trading. Moreover, opinions among analysts about how much Tesla’s stock should be worth -- with Potter’s $1,200 at one end and J.P. Morgan analyst Ryan Brinkman’s $135 target on the other -- vary widely.

The surge in Tesla’s share price led investors to hunt for smaller EV players and startups, at a time when the sector also benefited from a growing acceptance among analysts and others that electric cars will dominate the automotive industry, with governments around the world announcing policies to encourage the phasing out of gas-fueled cars.

Potter expects Tesla to deliver 894,000 vehicles in 2021, eventually increasing to more than 9 million units in 2030, making it among the top-3 automakers globally. The analyst also expects to see a steady ramp up in the adoption of Tesla’s full self-driving (FSD) software starting in 2030, with more than half of all Tesla owners using the FSD package by the end of 2040.