Home Auto News End Of An Era: Ford Gt Production To End In December This Year

End of an era: Ford GT production to end in December this year 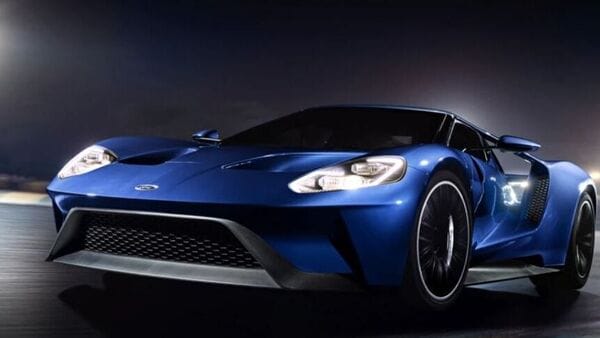 Ford is now down to making final 250 units of the GT, marking the end of an era in the history of Ford. Multimatic, the company that builds Ford's GT supercar expects to complete the production of all 1,350 units by December this year. the unit with car number 1,100 out of 1,350 recently rolled off the assembly line. While the production of the second generation Ford GT is ending, one can anticipate what the third generation of the race car will be like.

(Also read | Ford Motor to return to India? What its inclusion in Centre's PLI scheme means)

In 2016, Ford marked 50 years since it won the 1966 24 Hours of Le Mans with the GT40. This massive feat was the result of several years of intense work to build the race car capable of beating Ferrari. This is especially groundbreaking for the era of 1950s and 1960s when Ferrari won more 24 hours of Le Mans than anyone else.

However, after Ford's attempt to purchase Ferrari fell through, the company shifted its efforts and extra funds towards beating Ferrari and cementing itself as a Le Mans Legend.

Last week, Ford revealed the red GT Alan Mann Heritage Edition, the seventh such Heritage Edition to celebrate Alan Mann Racing, which helped develop lightweight bodies for the GT. It is the company's second Heritage Edition for the 2022 model year and it carries the No. 16 of the original race car. That car honors the five prototype cars Ford created in 1964.