Randeep Hothi says Tesla CEO Elon Musk had accused him of almost killing Tesla employees and claims he had been called a liar and a terrorist, among other insults.Hothi has been a critic of Musk and has said he has been unable to deliver on newer cars and technologies.
By : Bloomberg
| Updated on: 08 Aug 2020, 08:46 AM 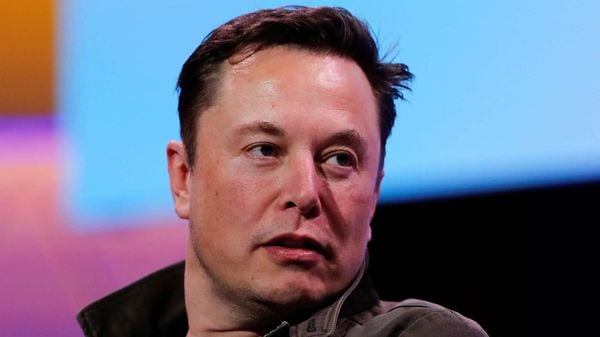 Tesla Inc. Chief Executive Officer Elon Musk is accused in a lawsuit of defaming a long-time critic of the company and triggering an online hate campaign against him.

Randeep Hothi, a University of Michigan graduate student known as “@skabooshka" on Twitter, says after Musk accused him of “almost" killing Tesla employees, he was hit with “an onslaught of hateful Twitter responses, accusing Hothi of being a liar, a murderer, a terrorist, and a deranged maniac."

Musk’s accusations -- made in an email to a website editor, who posted it on Twitter -- arose from two incidents, both of which Hothi claims were harmless.

In the first, in February 2019, Hothi’s was confronted by a security guard when he showed up -- to do research, he says -- at the Tesla sales center in Fremont, California.

In the second, in April 2019, Hothi said he was driving when he spotted a Tesla test car and took photos of it, which he later posted online.

Tesla sought a restraining order in which it claimed that Hothi had hit the security guard with his car and dangerously swerved toward the test car. Hothi denied the accusations, and Tesla dropped the suit after a judge ordered it to turn over video of the disputed incidents.

Hothi has been a thorn in Musk’s side, accusing him of being unable to live up to his promises for delivery of new Tesla cars and technologies.

We have no backlog, are slashing prices, still cannot generate cash flow or profitability, and are slammed with inventory ready for immediate delivery.