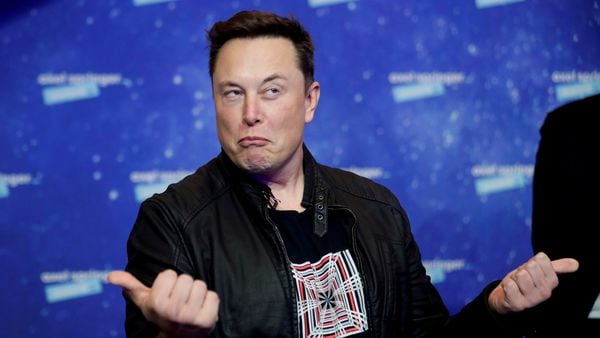 Tesla had dissolved its PR department last year and became the first carmaker who does not have a dedicated team to handle press. Tesla CEO Elon Musk does not believe in spending a lot of money to do something he thinks he can handle himself on social platforms, like Twitter.

However, a group of Tesla fans have suggested Musk to reinstate a PR department to refute claims by media against the carmaker. The suggestion comes soon after Tesla earned some bad press over a fatal crash in Texas where two people were killed in an apparent Autopilot failure, a protest at the Shanghai Auto Show where a Tesla owner protested against brake failure.

Recently a report had claimed that Tesla's Autopilot can be tricked where the car can move without anyone behind the wheels. Tesla and its CEO had to do some firefighting amid loss of face at two of its biggest markets - United States and China.

Many Tesla fans came out to extend their support saying such a department may help the company to keep false reports in check. This comes in a time when the electric carmaker is gearing up for the upcoming launch of Tesla’s full self-driving Beta technology and also with global expansion on its map.

As a reply to the former’s tweet, Elon Musk said that the company focuses on its products and not advertisements.

I trust the people.

This received some support from some prominent Tesla enthusiasts.

Elon, I disagree with you on this point. Tesla doesn’t need to advertise, but Tesla should have someone that can forcefully discredit lies told by the media or purposeful misinformation campaigns. Please consider hiring just a few PR people to solve some of these issues.

Twitteratis who were following the thread did not shy away from taking their humorous stance on the humble PR suggestion.

Well, this did happen ... the greatest "advertisement" I've seen on my life 😉 pic.twitter.com/jB2NKsF74B

However, a few held a different perspective.

This flow chart is for @garyblack00 and others who think @Tesla needs a PR Team.@WholeMarsBlog @elonmusk pic.twitter.com/UAyJ3PowFE