Elon Musk reveals his Bitcoin holdings. Here's how much he currently owns

Tesla and SpaceX CEO Elon Musk has revealed his Bitcoin (BTC) holdings in a Twitter session with Harry Potter-famed British author JK Rowling.
By : IANS
| Updated on: 17 May 2020, 08:02 PM 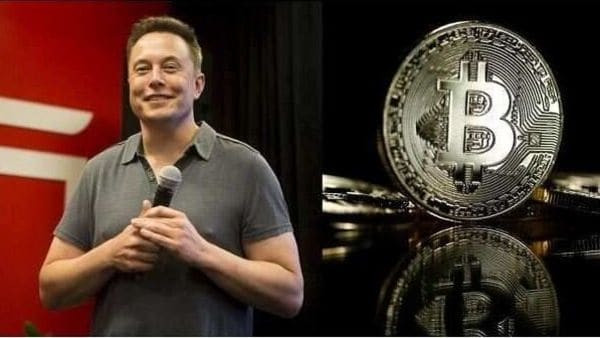 San Francisco, May 17 (IANS) Despite aiming to sell all his physical possessions, Tesla and SpaceX CEO Elon Musk has revealed his Bitcoin (BTC) holdings in a Twitter session with Harry Potter-famed British author JK Rowling.

In response to a request from Rowling for Twitter to explain Bitcoin to her, Musk said: "Massive currency issuance by govt central banks is making Bitcoin Internet money look solid by comparison".

A follower replied to Musk: "That's irrational, based on you just saying it is more solid than fiat money."

Another wrote: "There's good reasons why all those fake bot accounts constantly try to push fake bitcoin scams lol, I don't trust bitcoin far as I can throw it".

Musk replied to him: "That is why you should only use trusted sources".

He also indicated that Tesla "might get into mining" last year.

The hackers used his name and likeness to ask for Bitcoin -- a cryptocurrency -- by promoting a fake ad on Twitter in 2018.

Despite Twitter attempting to ban scammers and impersonators on its platform, one impersonator broke into Musk's official account with a fake lookalike verified account, promising his 22.5 million followers free Bitcoin and ethereum cryptocurrencies.

Musk later slammed Twitter and Google for the rise in trolling networks and scams via fake bots on both the platforms.

"The crypto scam level on Twitter is reaching new levels. This is not cool," Musk said.

"Report as soon as you see it. Troll/bot networks on Twitter are a *dire* problem for adversely affecting public discourse and ripping people off," he added.