Electric vehicle company Earth Energy is looking to invest around ₹100 crores as demand for EVs sees an increase.The EV maker also has plans to bring in four electric mobility products by 2024.
By : HT Auto Desk
| Updated on: 31 Dec 2021, 11:08 AM 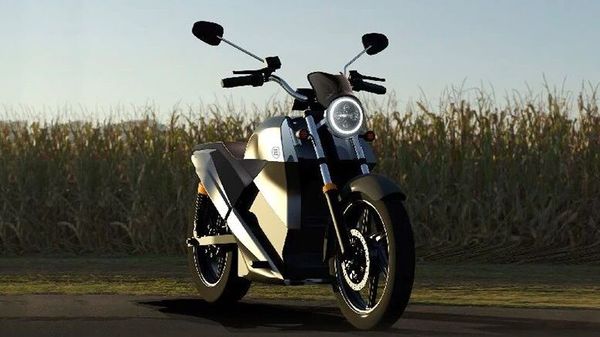 Electric vehicle manufacturer Earth Energy which will begin deliveries of its Glyde range of electric scooters from early next month is considering investing around ₹100 crores in the next two years and believes there is a big potential for growth because of the rising demand for electric vehicles here.

News agency PTI reported that founder and CEO Rushii Senghani believes a major push for electric two-wheelers is coming from urban pockets in the country. Senghani conveyed that the brand has already invested around 2.5 million in the company with some Tier-1 and Tier-2 original equipment manufacturers (OEMs). “We are looking to invest further around ₹100 crore or so in two years," he was quoted as saying. He further added that this investment will go into ramping up production, technology and research and development, among others. He also shared that the funds will be raised through institutional as well as strategic investors besides PE (private equity) players.

Highlighting the aim to grow in a sustainable manner, Senghani said that the brand believes in a pull-based demand model rather than the push-based demand model. He also informed that the EV company is aiming for a plan comprising of four vehicles are two scooters, one motorcycle and a commercial vehicle by 2024. “You have to do everything one by one and clutter the market. So, the scooter will come now, the motorcycle will come in 2022 and CV later, in the next two years."

The EV company will also increase its production capacity to up to 3,500 units per month from January-February of next year for scooters and once the motorcycle is launched, an additional 1,000 units per month could be added further.

There is also focus on the charging facility and the company said that its vehicles are compliant with all public charging stations being set up by both government and private players.

The company offers Glyde range e-scooters in two variants. The low-speed Glyde SX comes with a top speed of 25 kmph whereas the high-speed option features a top speed of 90 kmph. To use the former variant, one does not need a driving license or registration to drive it across the country.