The driver in a hit-and-run case has been arrested on charges of failure to perform the duties of a driver, reckless endangerment, reckless driving, and criminal mischief.
By : HT Auto Desk
| Updated on: 05 Aug 2020, 04:50 PM 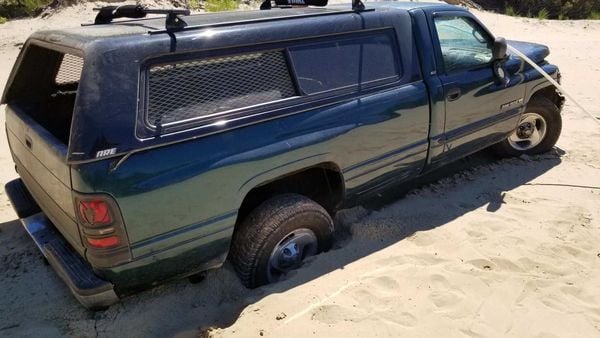 The driver of a stolen Dodge 1500 pickup truck reportedly hit 26 vehicles in approximately 40 miles (64 km) outside the city of North Bend in Washington recently. The incident was first reported to the Oregon state police by a driver who was struck from behind by the Dodge pickup at a traffic signal on Highway 101.

The victim also informed that the truck had a green canopy and a California licence plate. The victim further informed that reckless driver attempted to push other vehicle into the intersection after which he fled the scene. Fortunately, none of the occupants were injured.

The Oregon police informed that it was then notified by the Coos Bay Police that they were investigating the same hit-and-run Dodge pickup for striking several vehicles while traveling northwards on the same highway through the city of Coos Bay. The truck was later spotted near the city of Florence and was said to have hit several more vehicles, also injuring at least one person. 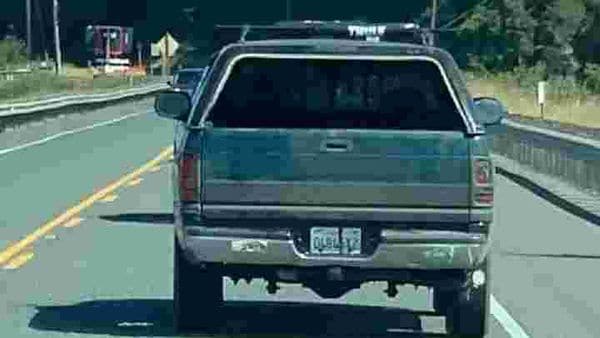 Police responded to the crime scene in Florence and located the pickup truck that had crashed through a gate and got stuck in the sand. The reckless driver, 47-year-old Kevin Simpson, who had abandoned the crashed truck was also located.

(Also read: Delhi man gets challan for speeding, over 20 days after car was stolen)

Simpson has been arrested on charges of failure to perform the duties of a driver, reckless endangerment, reckless driving, and criminal mischief. The Oregon police has requested for more information from witnesses and victims of the hit-and-run case.

The truck driver's criminal record includes arrests for a burglary of a business in 2017 and two home invasions in 2014, Mercury News reported.