The Delhi Petrol Dealers Association has said the increase in VAT has led to a 79% decline in diesel sales in the month of May.It also said that Value Added Tax (VAT) on petrol and diesel was increased to the highest slab of 30 per cent on May 5 by the Delhi government.
By :
| Updated on: 05 Jun 2020, 12:16 PM 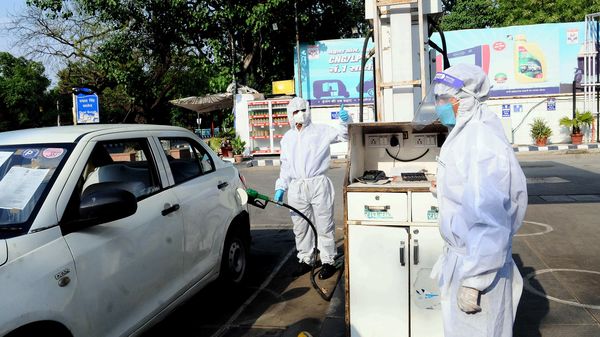 Delhi Petrol Dealers Association (DPDA) on Thursday demanded a roll-back in the hike of VAT on petroleum products, saying the increase has led to a 79 per cent decline in diesel sales in the month of May.

In a letter to Chief Minister Arvind Kejriwal, the DPDA said price disparity with neighbouring states like Uttar Pradesh and Haryana is taking its toll on sales of petrol pumps due to higher VAT.

It said Value Added Tax (VAT) on petrol and diesel was increased to the highest slab of 30 per cent on May 5 by the Delhi government.

"There was 84 per cent drop in sales of diesel in the month of April. Even with the partial unlocking in May, there had been a 79 per cent decline in sales of diesel. However, Haryana and Uttar Pradesh have recovered most of their diesel sales," DPDA president Anil Bijlani said in a statement.

(Also read: Here's how much the Government stands to gain from hike in excise duty on fuel)

Nischal Singhania, past president, DPDA, said the primary reason for minimal recovery in diesel sales is the massive rate difference of around ₹7 per litre with neighbouring states, resulting in Delhi losing its sales and revenue to them. 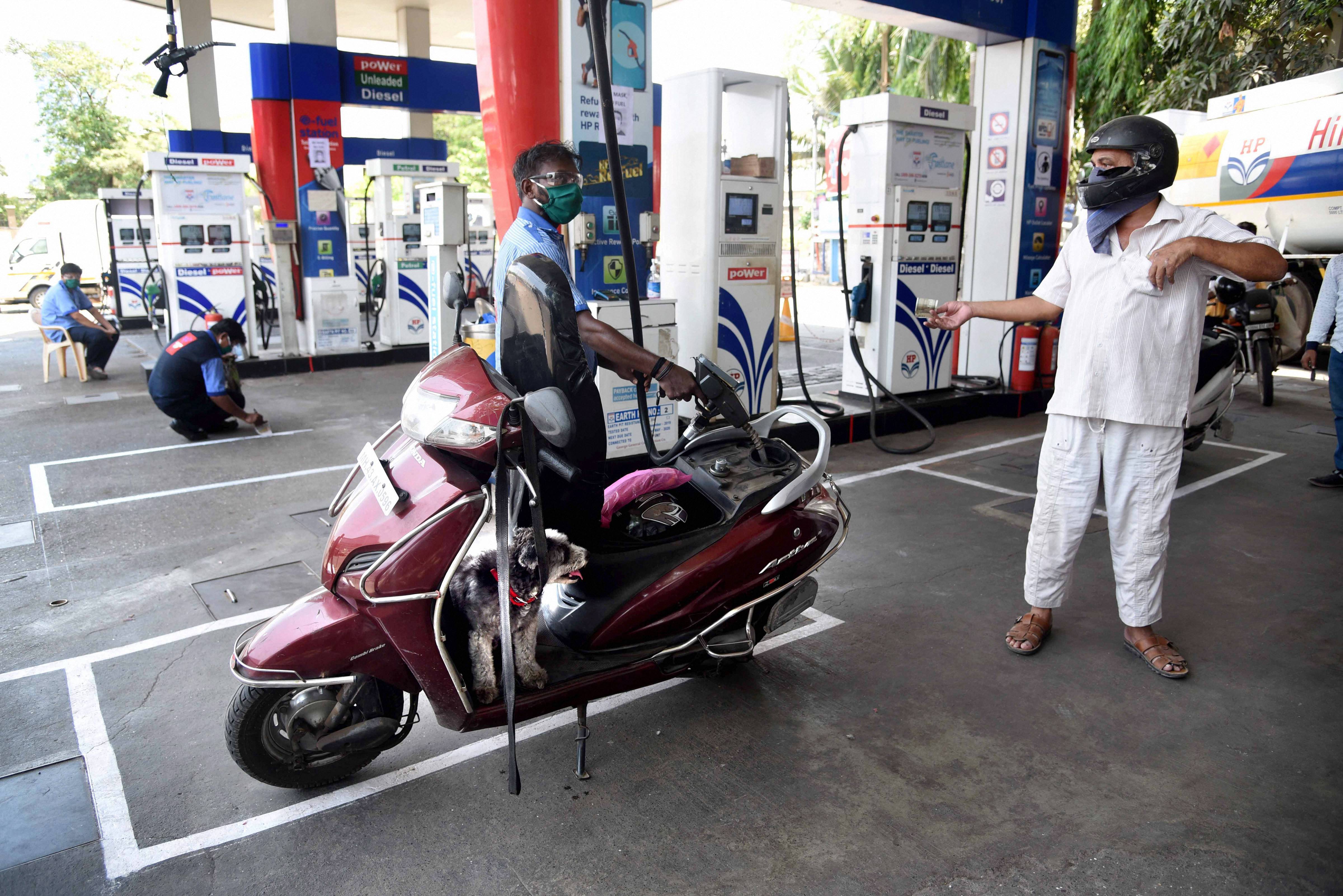 The price of diesel in Delhi was ₹69.39 per litre on June 4 while in Haryana and Uttar Pradesh, it was ₹62.68 per litre and ₹63.45 per litre respectively. (File photo used for representational purpose only). (PTI)

The calculations show a loss of revenue to the tune of ₹58 crore per month due to higher taxes, Singhania said.

In the letter to the chief minister, DPDA said, "The reduction in rates would also give relief to the citizens of Delhi who will be inching towards normal economic activities with easing of (lockdown) restrictions from June 2020."

Diesel being an essential commodity also has an inflationary effect on prices of various commodities and services, which directly affects the common man, the body stated.