Delhi International Airport Limited (DIAL) announced it will induct 62 electric vehicles for the airport in the next four months.
By : HT Auto Desk
| Updated on: 06 Jun 2022, 03:40 PM 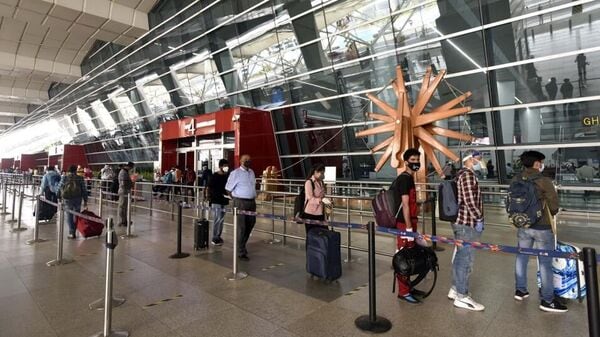 The Delhi International Airport Limited (DIAL) announced on Monday that it will induct 62 electric vehicles for the airport in the next four months for its airside operations. With this move, the body wants to reduce 1,000 tonnes of greenhouse gas emissions annually. This initiative comes under DIAL's Green Transportation Programme also launched on Monday. These electric vehicles will be introduced for the airside jobs in a phased manner.

The runway, taxiway and apron that are directly involved in the arrival and departure of the aeroplanes are called the airside area. DIAL will also install high voltage and fast-charging stations at important locations for these EVs and other airport stakeholders. For this initiative, DIAL has worked with original equipment manufacturers (OEMs) to make necessary changes in the electric vehicles by installing airport-specific equipment. The body is also putting effort to work closely with the airport stakeholders for the adoption of electric vehicles.

Delhi is focusing on the adoption of electric vehicles in every sphere of transportation. A recent report stated that the newly inducted electric buses by the Delhi government attracted over one lakh commuters on the first three days of initiation. Delhi Chief Minister Arvind Kejriwal flagged off 150 electric buses on May 24 and also announced free travel on these electric vehicles from May 24 to May 26. Out of 150 electric buses, 51 are ferrying from Mundelakan depot while 99 e-buses are commuting from Rohini Sector-37 depot.